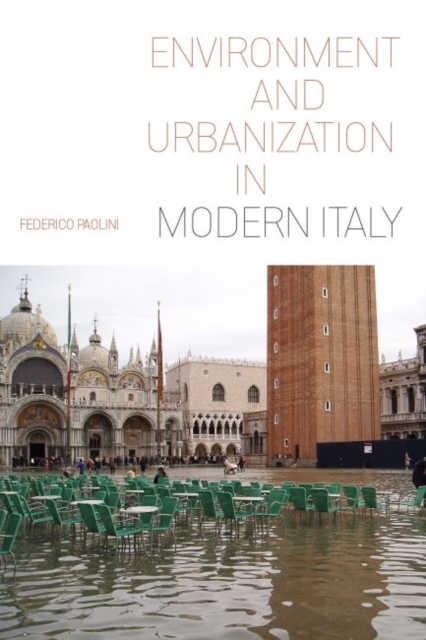 Part of the History of the Urban Environment series

From the second half of the 1940s, when postwar reconstruction began in Italy, there were three notable driving forces of environmental change: the uncontrollable process of urban drift, fueled by considerable migratory flows from the countryside and southern regions toward the cities where large-scale productive activities were beginning to amass; unruly industrial development, which was tolerated since it was seen as the necessary tribute to be paid to progress and modernization; and mass consumption.

In his fourth book, Federico Paolini presents a series of essays ranging from the uses of natural resources, to environmental problems caused by means of transport, to issues concerning environmental politics and the dynamics of the environment movement.

Paolini concludes the book with a forecast about the environmental problems that will emerge in the public debate of the twenty-first century.

Also in the History of the Urban Environment series 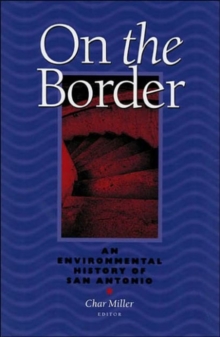 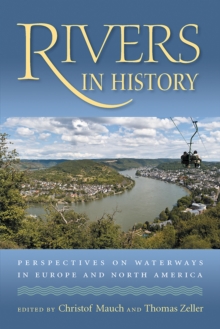 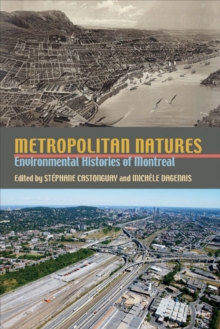 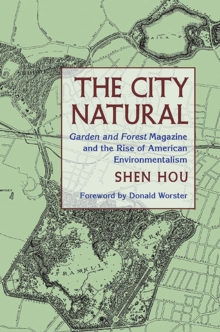