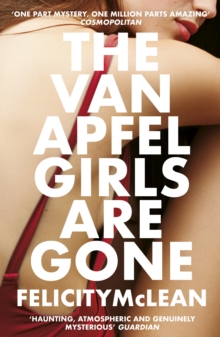 Let them slip away like the words of some half-remembered song and when one came back, she wasn't the one we were trying to recall to begin with. Tikka Molloy was eleven and one-sixth years old during the summer of 1992.

That summer, the hottest on record, the Van Apfel sisters - Hannah, the beautiful Cordelia and Ruth - mysteriously disappeared. Did they run away? Or were they taken? The mystery of their disappearance has never been solved. Now, years later, Tikka has returned home and is beginning to piece together what really happened.

The summer that shaped her. The girls she couldn't forget. 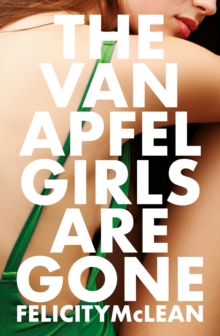 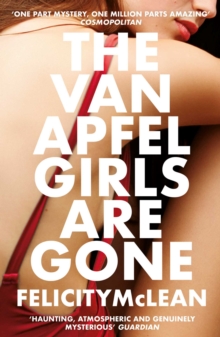 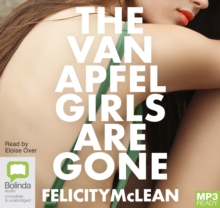