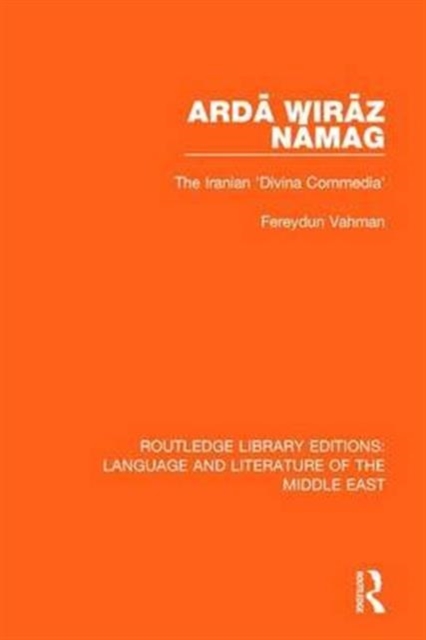 Part of the Routledge Library Editions: Language & Literature of the Middle East series

Arda Wiraz Namag or the Book of the Righteous Wiraz is an outstanding example of Iranian apocalyptic literature.

It is in the Middle Persian (Pahlavi) language and was written probably during the later period of the Sasanian dynasty (AD 226-650).

The Zoroastrian priests chose a man called Wiraz, the most righteous among them, to go to the spiritual realm to discover the truth of the religion.

This book, first published in 1986, contains the observations of Wiraz' divine journey and his description of heaven and hell.

The basic MS. is K20 (Royal Library of Copenhagen) which is carefully compared with other MSS.

The MS. is printed in facsimile, followed by transliteration and transcription following the MS. closely line by line. A full translation is given, and a commentary is included together with a glossary, bibliography and index. 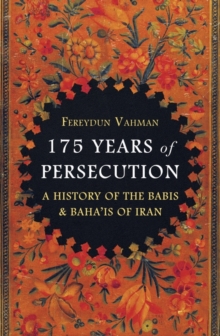 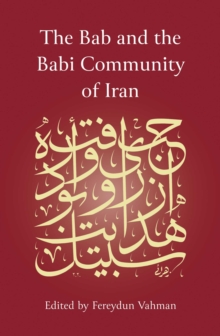 The Bab and the Babi Community of Iran 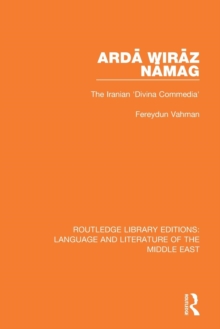 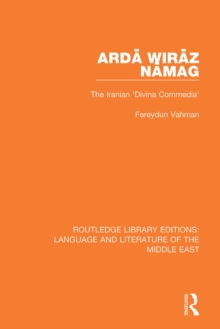 Also in the Routledge Library Editions: Language & Literature of the Middle East series 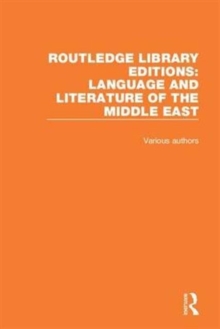 Routledge Library Editions: Language and Literature of the Middle East 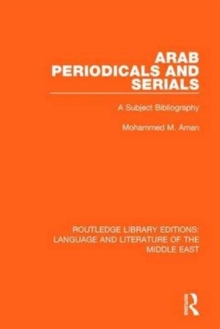 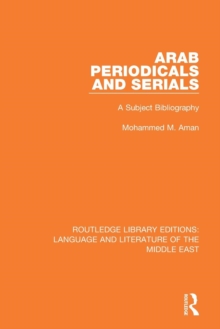