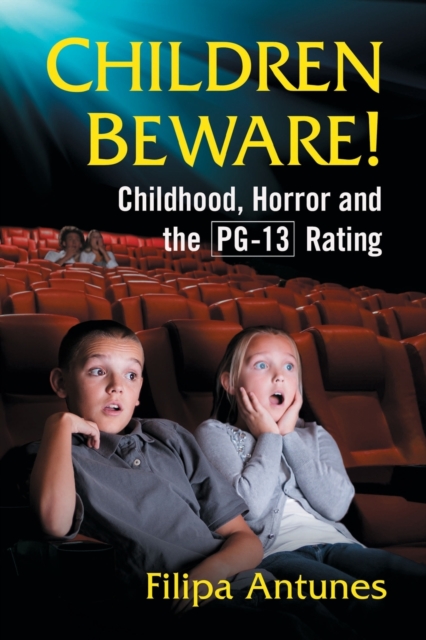 How does a culture respond when the limits of childhood become uncertain?

The emergence of pre-adolescence in the 1980s, signified in part by the new PG-13 rating for film, disrupted the established boundaries between childhood and adulthood and affected not only America's pillar ideals of family and childhood innocence but also the very foundation of the horror genre's identity: an association with maturity and exclusivity. Cultural disputes over the limits of childhood and horror were explicitly articulated in the children's horror trend (1980-1997), a cluster of child-oriented horror titles in film and other media, which included Gremlins, The Gate, the Goosebumps series, and others.

As the first serious analysis of the children's horror trend, with a focus on the effects of ratings, this book provides a complete chart of its development while presenting it as a document of American culture's adaptation to pre-adolescence, with each important children's horror title corresponding to a key moment of ideological negotiation, cultural power struggles, and industrial compromise.

This book includes an appendix of children's horror from the Scooby-Doo franchise in 1969 to Netflix's Stranger Things in 2016 and many of the films, novels, and television series in between. 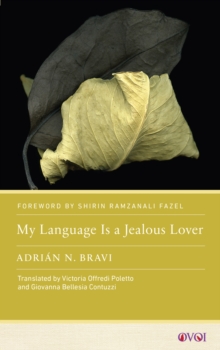 My Language Is a Jealous Lover 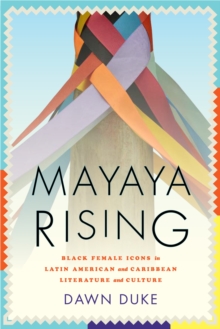 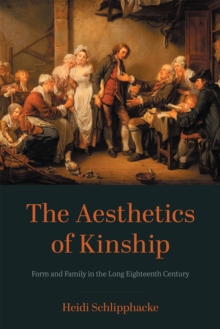 The Aesthetics of Kinship