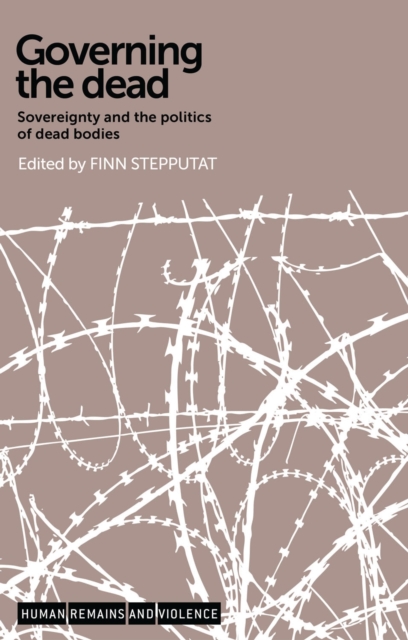 Governing the Dead : Sovereignty and the Politics of Dead Bodies Hardback

Part of the Human Remains and Violence series

In most of the world, the transition from life to death is a time of intense presence of states and other forms of authority.

Focusing on the relationship between bodies and sovereignty, Governing the dead explores how, by whom and with what effects dead bodies are governed in conflict and non-conflict contexts across the world, including an analysis of the struggles over 'proper burials'; the repatriation of dead migrants; abandoned cemeteries; exhumations; 'feminicide'; the protection of dead drug-lords; and the disappeared dead.

Mapping theoretical and empirical terrains, this volume suggests that the management of dead bodies is related to the constitution and membership of states and non-state entities that claim autonomy and impunity. This volume is a significant contribution to studies of death, power and politics.

Also in the Human Remains and Violence series 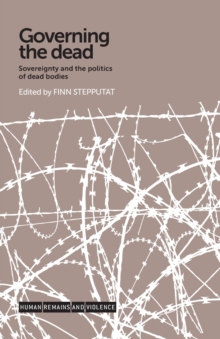 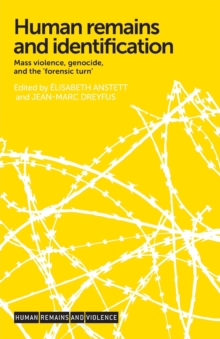 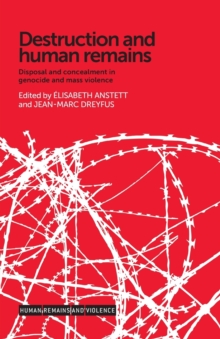 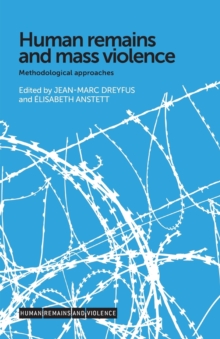