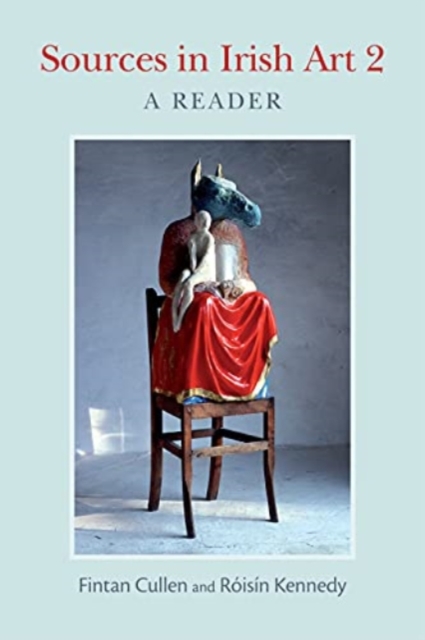 Sources in Irish Art 2: A Reader is an anthology of literary and critical sources for the study of visual art and Ireland.

It is a completely new version of the 2000 publication, Sources in Irish Art with an additional editor, brand new texts with the historical range stretching from the seventeenth to the twenty-first centuries.

The sources range from the letters of Jonathan Swift in the eighteenth century regarding the conservation of funerary monuments in St Patrick's Cathedral in Dublin to a 2010 essay on the impact of the sexuality of the modern Irish artist, Gerard Dillon on his practice.

In recent years there has been a dramatic upsurge in research and publishing on Irish art that has produced new writings and new approaches which has furthered the rediscovery of forgotten or overlooked texts.

This anthology aims to make such texts easily available to the general reader, the student or teacher.

While well-known names in Irish art from Jack B. Yeats to Alice Maher feature in this anthology, the editors also offer commentary from international voices such as Gustave Courbet, Clement Greenberg, Lucy Lippard and Thomas McEvilley.

The diversity and broad chronological range of texts offer unique and exceptional insights into the issues and ideas that influenced the production and responses to art in Ireland.