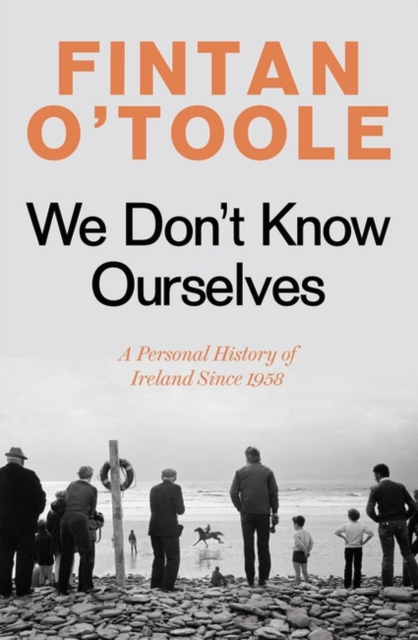 We Don't Know Ourselves : A Personal History of Ireland Since 1958 Hardback

May well be the best thing O'Toole's ever written' Business PostWe Don't Know Ourselves is a very personal vision of recent Irish history from the year of O'Toole's birth, 1958, down to the present.

Ireland has changed almost out of recognition during those decades, and Fintan O'Toole's life coincides with that arc of transformation.

The book is a brilliant interweaving of memories (though this is emphatically not a memoir) and engrossing social and historical narrative. This was the era of Eamon de Valera, Jack Lynch, Charles Haughey and John Charles McQuaid, of sectarian civil war in the North and the Pope's triumphant visit in 1979, but also of those who began to speak out against the ruling consensus - feminists, advocates for the rights of children, gay men and women coming out of the shadows.

We Don't Know Ourselves is an essential book for anyone who wishes to understand modern Ireland. 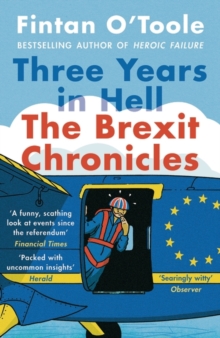 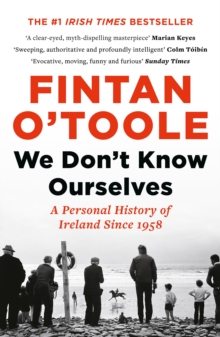 We Don't Know Ourselves 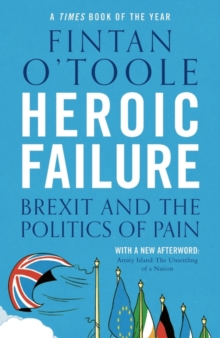 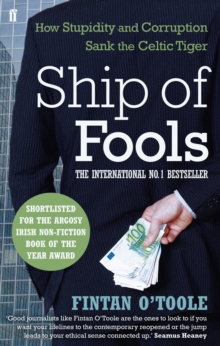