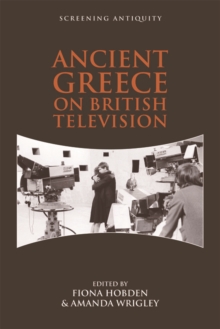 Part of the Screening Antiquity series

Ancient Greece has inspired television producers and captivated viewing audiences in the United Kingdom for over half a century.

By examining how and why political, social and cultural narratives of Greece have been constructed through television's distinctive audiovisual languages, and in relation also to its influential sister-medium radio, this volume explores the nature and function of these public engagements with the written and material remains of the Hellenic past.

Also in the Screening Antiquity series 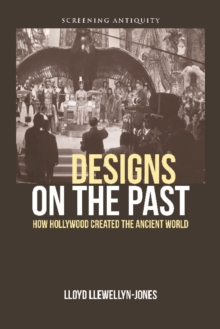 Designs on the Past 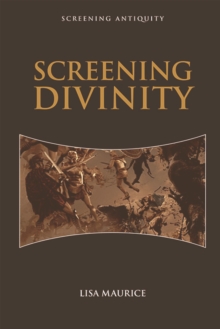 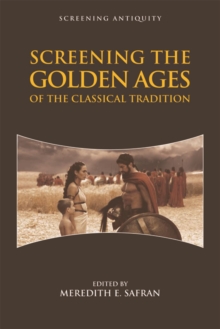 Screening the Golden Ages of the Classical Tradition 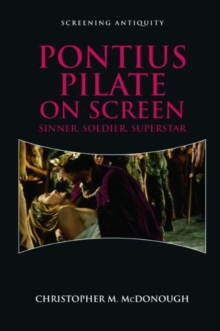