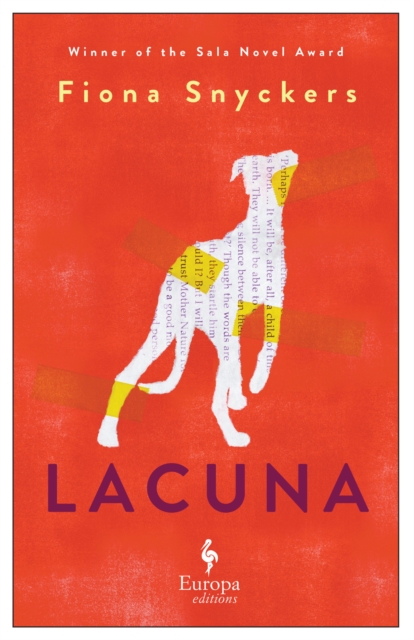 A feminist response to Coetzee's masterwork Disgrace, and the moving story of a woman trying to put her life back together

Lucie Lurie is the victim of an act of terrible sexual violence, a gang rape at her fatherâ€™s farmhouse in the Western Cape. In the grip of debilitating PTSD, she becomes obsessed with JM Coetzee, author of the celebrated Disgrace, a novel based on the attack she suffered.

Withdrawn and fearful of crowds, Lucy nonetheless makes occasional forays into the world of men in her search for Coetzee himself. She means to confront him. The character in his novel is passive and almost entirely lacking agency. The real Lucy means to right the record, for she is the lacuna that Coetzee left in his novel the missing piece of the puzzle. She plans to put herself back in the story, to assert her agency and identity. For Lucy Lurie will be no manâ€™s lacuna.

â€œYou are concerned for my sake, which I appreciate, you think you understand, but finally you donâ€™t. Because you canâ€™t.â€
LUCY LAURIE IN COETZEE'S DISGRACE 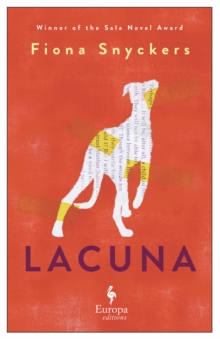 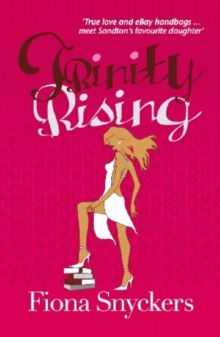 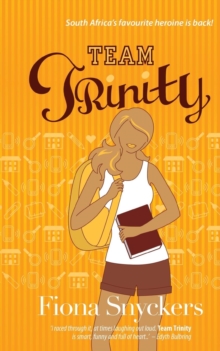 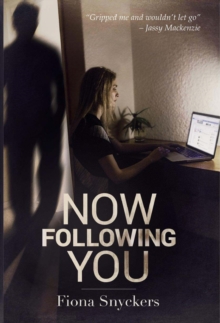