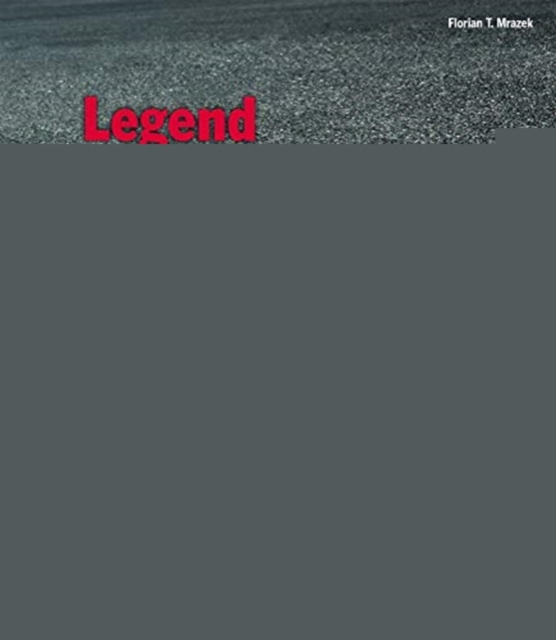 50 years of Salzburgring: Built in 1969 at athe same time as the old OEsterreichring, the high-speed circuit at Salzburg's gates was often the scene of legendary slipstream duels and highly dramatic battles in the rain. 50 years of Salzburgring also means victories and defeats, triumphs and tragedies, along with plenty of racing passion.

But above all else: motor sports at the highest level. The re-issued and revised anniversary adition of "Legend of Salzburgring" has been supplemented with not just the events of the past five years since the publication of the first book.

Rather, it deals with the astonishingly diverse present-day racing circuit - and its future in the fast-moving and extremely challenging 21st century. Because as often in its rich history of ups and downs, Salzburgring is once again facing some important strategic decisions on its 50th birthday.

Accordingly, "Legend of Salzburgring" is not just a fascinating look back at the past but also a glimpse ahead of how the next 50 years of this race circuit could be. 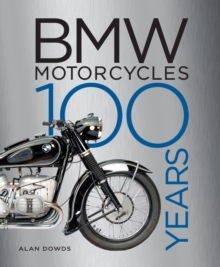 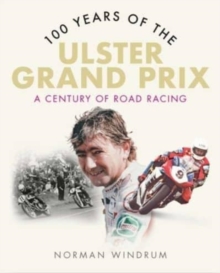 100 Years of the Ulster Grand Prix 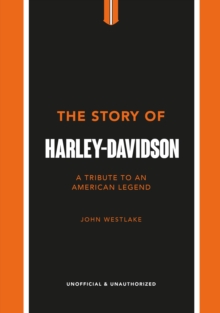 The Story of Harley-Davidson 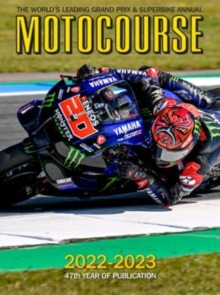