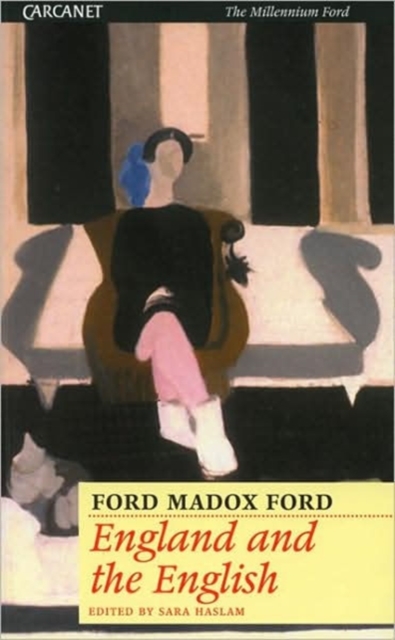 England and the English Paperback / softback

Ford Madox Ford published this trilogy between 1905 and 1907, and, part of a wave of such texts, it investigates England and Englishness.

It does so with originality, in impressionist style, in ways that provide an introduction to the work of this seminal modernist writer.

Though a work of non-fiction, the trilogy eschews superficially factual history; its has characteristics of novels of the time - both Ford's and others.

The "when" of Englishness is as stimulating to Ford as the "where", the "why" or the "how" - and we see Ford's 19th-century roots here as well as early examples of the modernist quest to "make it new".

The books between them form a trilogy of tenses, and starting with the present, then gradually peels back layers of the past: Ford conceived of the "Soul of London" as a book celebrating modernity, dedicated to the present and the future; the "Heart of the Country" looked to rural places, older than cities; the "Spirit of the People" travelled further back still. "For the Country was before the Town", Ford writes in the introduction to the American edition of the trilogy, "but, before either was the People itself." 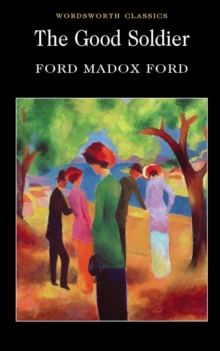 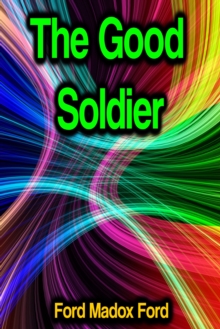 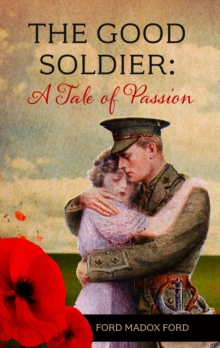 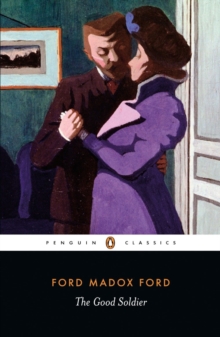