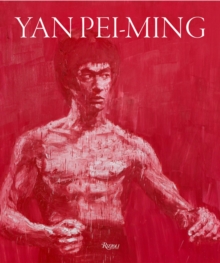 Yan Pei-Ming is one of the most important figures in contemporary art.

His large-scale, monochrome paintings portraits of politically charged figures such as Mao, Pope John Paul II, Barack Obama, and Vladimir Putin, as well as cultural icons Marilyn Monroe, Michael Jackson, Bruce Lee, and Picasso are the result of a powerful combination of conceptual rigor and the passionate, dynamic gestures with which he attacks the canvas.

Having grown up in Shanghai during the Chinese Cultural Revolution and resettled in Dijon, France, Ming s work stands for an entire generation that has experienced and survived the dramatic changes that global geopolitics have undergone since the end of the Cold War.

Ming s art is in the collections of a number of prestigious institutions including the Centre Georges Pompidou, Honolulu Museum of Art, Museum Ludwig in Cologne, National Museum of Modern Art in Tokyo, National Gallery of Australia, and the Shanghai Art Museum.

This significant volume is the first comprehensive book on Ming s practice and is prepared by the internationally renowned curator Francesco Bonami. 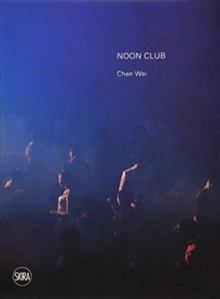 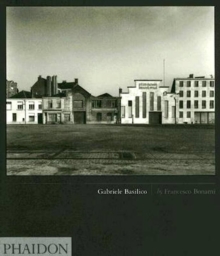 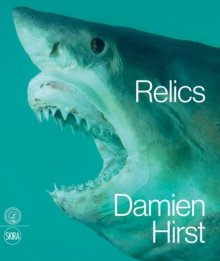 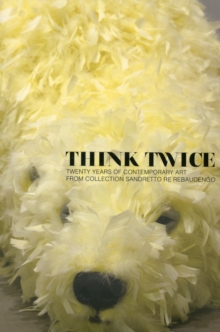