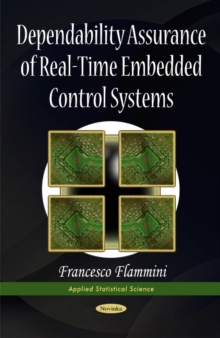 Critical applications are defined as the ones whose failure has a relevant impact on finance, human beings and the environment.

A failure occurs when the application is no longer able to guarantee the success of its required function.

There exists several levels of criticality, according to the several possible classes of failure.

The simplest distinction, for instance, is between the classes of failure corresponding to service unavailable or service incorrect, with many nuances within those two extremes (ie: partial failures).

Generally speaking, it is better to make the system unavailable when a possibly incorrect behaviour is diagnosed, when system unavailability corresponds to a safer state.

This book discusses critical applications and the inconsistencies which poses a threat to the successful completion of the function.