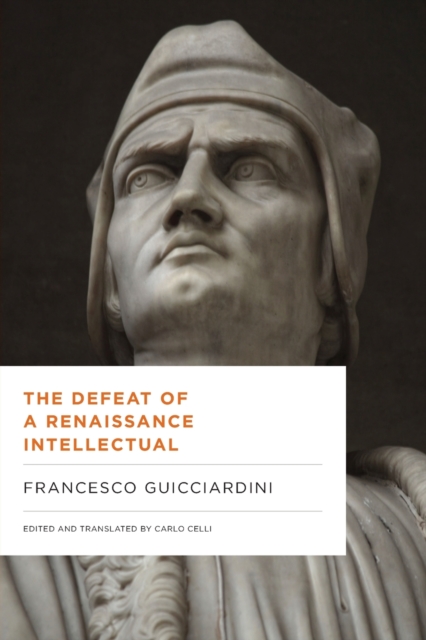 The Defeat of a Renaissance Intellectual : Selected Writings of Francesco Guicciardini Paperback / softback

A papal advisor and sixteenth-century power broker, Francesco Guicciardini wrote voluminously throughout his time in service to the Medici.

The texts in this volume chart his career chronologically, revealing an intellectual whose philosophy of self-interest failed not only to perceive the interests of others but ultimately to serve his own. During Guicciardini's life, Florentine politics was dominated by the struggle of republican leaders to retain civic political autonomy against the ambitions of the Medici family.

Like Machiavelli and Petrarch, and arguably even Dante, Guicciardini was what Carlo Celli calls an "establishment intellectual," one whose talents furthered the hegemony of authoritarian rule against the interests of his own class.

The letters, treatises, reports, and orations included in this volume span Guicciardini's long career, from his first appointment as ambassador to the Spanish court to just a few years before his forced retirement from political life.

They reveal Guicciardini's role as a protagonist in the events related in his famous History of Italy (1540), shed light on the self-recriminations and remorse that sometimes gnawed at his conscience, and explain why, ultimately, Guicciardini fell from political grace into irrelevance. Through these previously untranslated writings, The Defeat of a Renaissance Intellectual evidences the hard lessons Guicciardini learned in service to the Medici: working within a corrupt system does not lead to solutions, and reason and self-interest are not foolproof guides for predicting human behavior.

This book will appeal especially to scholars who study the Medici clan, the Italian Wars, and Renaissance politics and history. 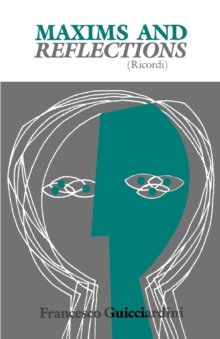 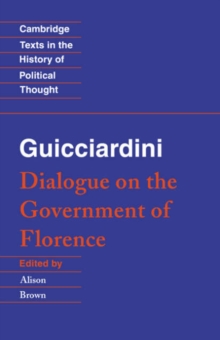 Guicciardini: Dialogue on the Government of Florence 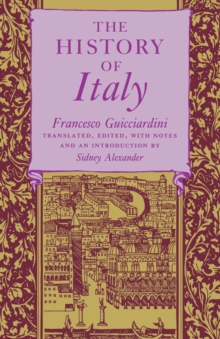 The History of Italy 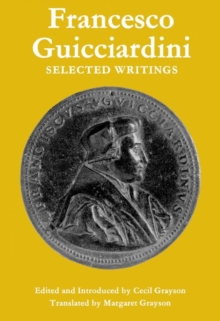 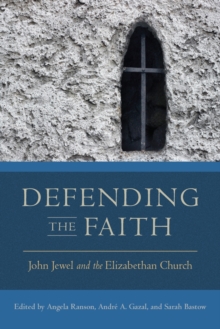 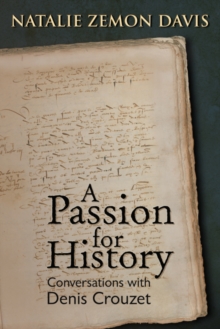 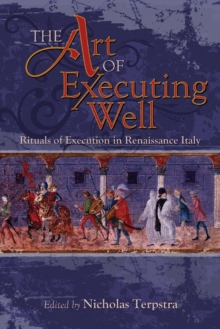 The Art of Executing Well 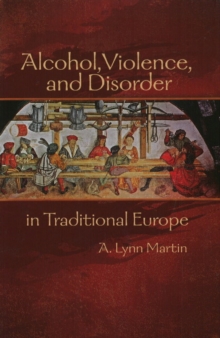