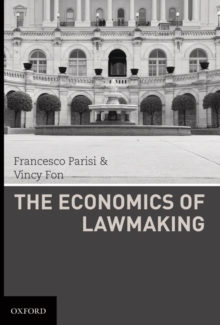 The Economics of Lawmaking Hardback

The Economics of Lawmaking explores the relative advantages and limits of alternative sources of law.

Professors Francesco Parisi and Vincy Fon view the sources of law through a law and economics lens, and consider the important issue of institutional design in lawmaking.

Multiple issues are considered, such as optimal specificity of law, optimal timing of legal intervention and optimal territorial scope of law, and include a thorough discussion on the sources of law derived from judges' decisions, such as common law.

Parisi and Fon provide an extensive study on the roles of litigation and judicial path-dependence on judge-made law, biases inthe evolution of legal remedies through litigation, and the effect of alternative doctrines of legal precedent, such as stare decisis and jurisprudence constante.

They also consider the customary sources of law, with special attention on the mechanisms that determine their emergence and evolution,and explore sources of law derived from international treaties and conventions.

The Economics of Lawmaking is the first systematic law and economics treatment of this field and will shed new light on the process of lawmaking. 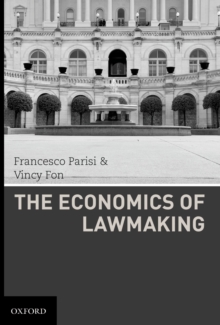 The Economics of Lawmaking 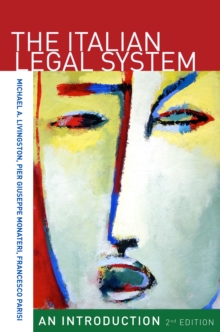 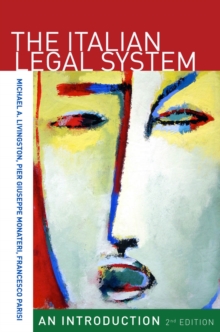 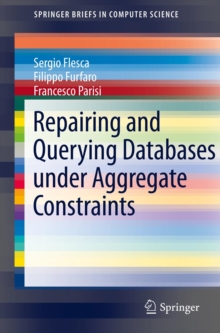