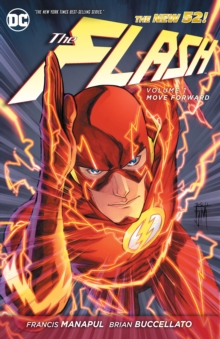 Struck by a bolt of lightning and doused in chemicals, Central City Policescientist Barry Allen was transformed into the fastest man alive.

Tapping intothe energy field called The Speed Force, he applies a tenacious sense of justiceto protect and serve the world as The Flash!

The Fastest Man Alive returns tohis own monthly series as part of the DC Comics - The New 52 event withthe writer/artist team of Francis Manapul and Brian Buccellato. The Flash knows he can't be everywhere at once, but he has seemingly met hismatch when he faces DC Comic' hottest new Super Villain, Mob Rule, who reallycan be everywhere at once!

As Mob Rule wages a campaign of crime across CentralCity, including an electromagnetic blast that plunges the city into darkness,The Flash learns that the only way he can capture him (them) and save CentralCity is to learn how to make his brain function even faster than before -but as much as it helps him, it also comes with a steep price!This volume collects issues #1-8 of the The Flash monthlyseries. 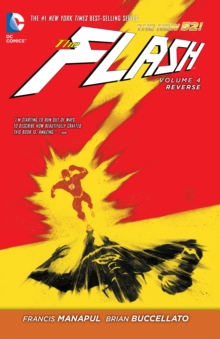 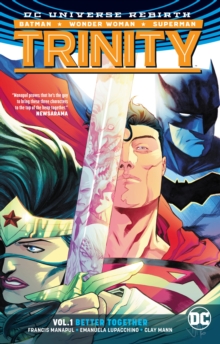 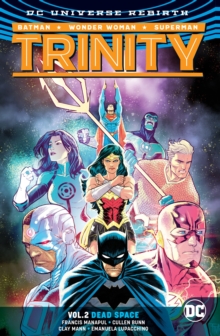 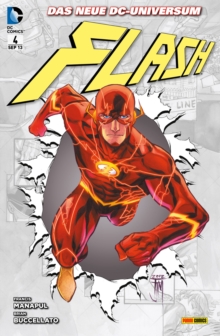