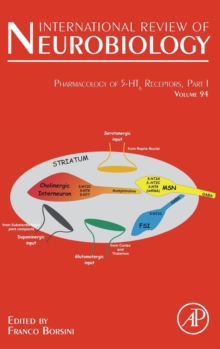 Part of the International Review of Neurobiology series

Some receptor antagonists have been synthesized and they show a modulatory role in learning and memory processes and food intake.

The pharmacology of 5-HT6 receptor agonists is still under evaluation.

However, both 5-HT6 antagonists and agonists seem to exert potential antidepressant activity.

Thus, the aim of the present book is to try to clarify the pharmacology of 5-HT6 receptors.

Also in the International Review of Neurobiology series 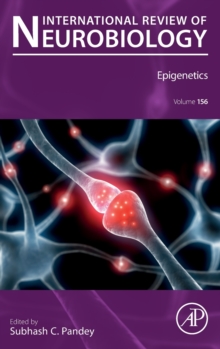 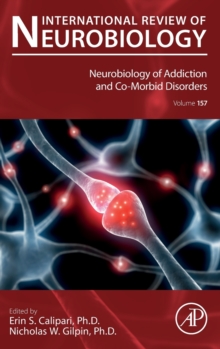 Neurobiology of Addiction and Co-Morbid Disorders 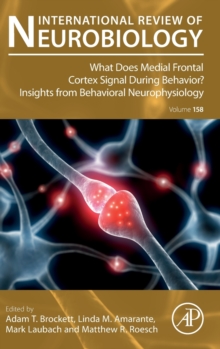 What does Medial Frontal Cortex Signal During Behavior? Insights from...

Adam Thomas (Department of Psychology and Program in Neurosc Brockett 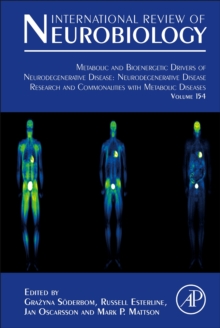