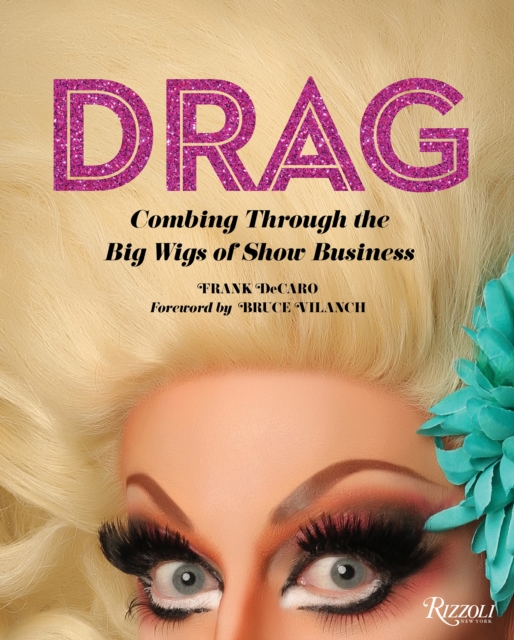 Drag : Combing Through the Big Wigs of Show Business Hardback

Since man first walked the Earth in heels, no other art form has wielded as unique an influence on pop culture as Drag.

Drag artists have now sashayed their way to snatch the crowns as the Queens of mainstream entertainment. Through informative and witty essays chronicling over 100 years of drag, readers will embark on a Priscilla-like journey through pop culture, from television shows like The Milton Berle Show, Bosom Buddies, and RuPaul s Drag Race, films like Some Like It Hot, To Wong Foo , and Tootsie, and Broadway shows like Hedwig and the Angry Inch, La Cage aux Folles, and Kinky Boots. With stops in cities around the globe, and packed with interviews and commentaries on the dramas, joys, and love that make-up a life in wigs and heels, Drag features contributions from today s most ground-breaking and popular artists, including Bianca del Rio, Miss Coco Peru, Hedda Lettuce, Lypsinka, and Varla Jean Merman, as well as notable performers as Harvey Fierstein and Charles Busch.

It includes more than 100 photos many from performers personal collections, and a comprehensive timeline of drag herstory.