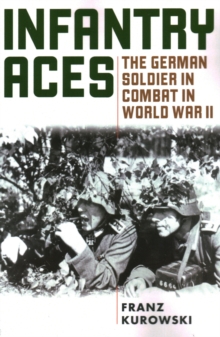 This is an authentic account of German infantry aces, common foot soldiers who were thrust into a blazing maelstrom of bloody horror the world had never seen.

On the frozen Russian steppes, under the scorching African desert sun, and in the final desperate battles, they were outnumbered and outgunned and faced impossible odds.

Here are the fascinating stories of the men who stared death in the face during some of the most brutal battles ever waged. 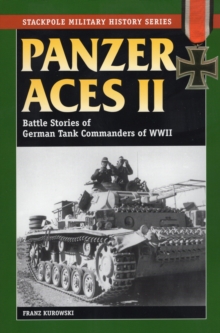 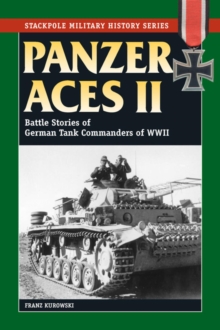 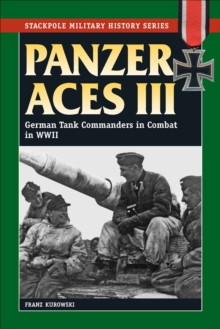 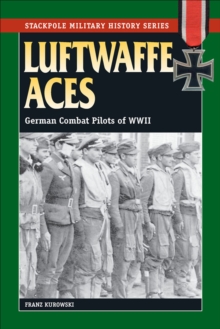