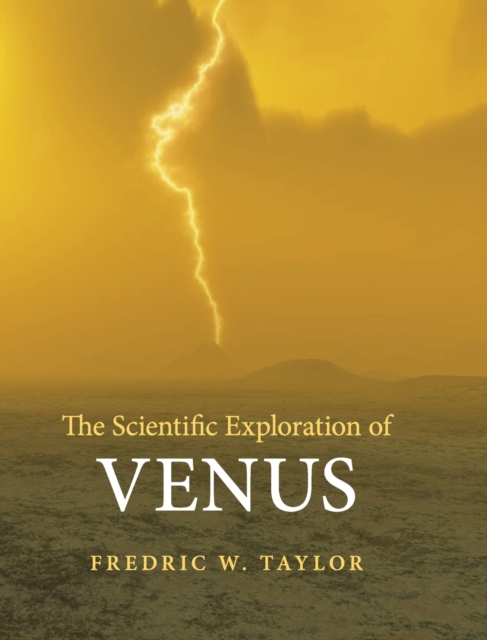 The Scientific Exploration of Venus Hardback

Venus is the brightest 'star' in the night sky and it has been observed since ancient times.

Often dubbed Earth's 'twin', it is the planet most similar to the Earth in size, mass and composition.

There the similarity ends: Venus is shrouded by a dense carbon dioxide atmosphere, its surface is dominated by thousands of volcanoes and it lacks a protective magnetic field to shield it from energetic solar particles.

So why isn't Venus more like Earth? In this book, a leading researcher of Venus addresses this question by explaining what we know through our investigations of the planet.

Venus presents an intriguing case study for planetary astronomers and atmospheric scientists, especially in light of the current challenges of global warming, which supports, and potentially threatens, life on Earth.

Scientifically rigorous, yet written in a friendly non-technical style, this is a broad introduction for students and astronomy and space enthusiasts.