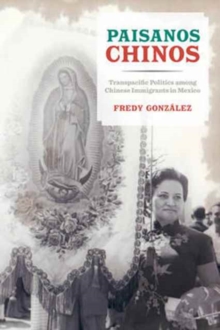 Paisanos Chinos tracks Chinese Mexican transnational political activities in the wake of the anti-Chinese campaigns that crossed Mexico in 1931.

Threatened by violence, Chinese Mexicans strengthened their ties to China-both Nationalist and Communist-as a means of safeguarding their presence.

Paisanos Chinos illustrates the ways in which transpacific ties helped Chinese Mexicans make a claim to belonging in Mexico and challenge traditional notions of Mexican identity and nationhood.

From celebrating the end of World War II alongside their neighbors to carrying out an annual community pilgrimage to the Basilica de Guadalupe, Chinese Mexicans came out of the shadows to refute longstanding caricatures and integrate themselves into Mexican society. 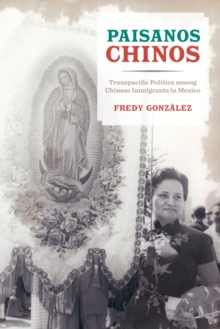 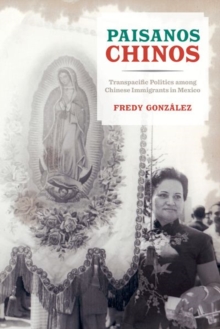