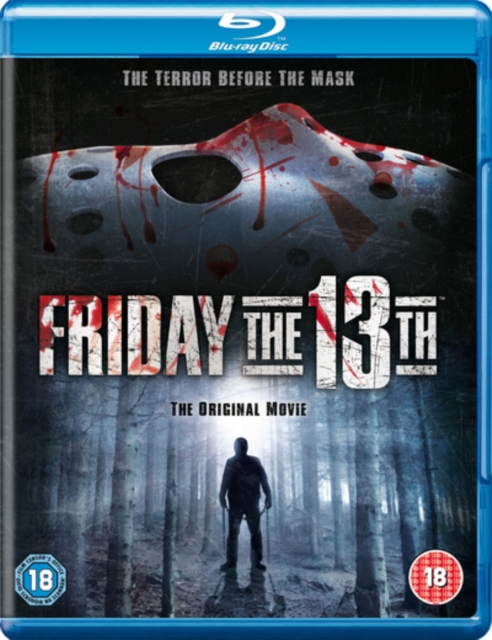 A group of fun-loving teenagers take jobs at a recently re-opened summer camp, unaware of the circumstances that had led to its closure: the drowning of a young boy named Jason and subsequent murder of two counsellors over twenty years before.

No sooner has the camp re-opened for business than the killing begins again, as the teens are picked off one by one.