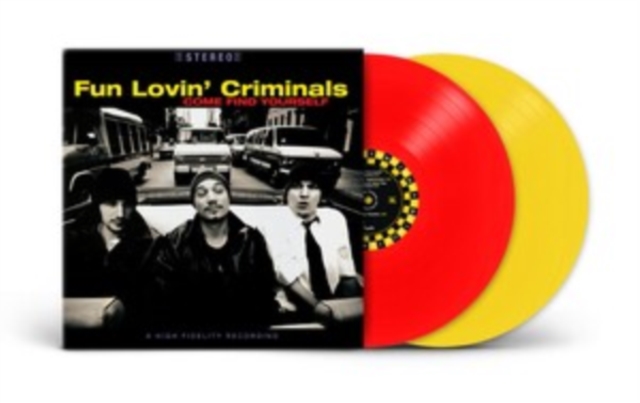 Originally released in 1996, 'Come Find Yourself' is the debut album by New York's finest, Fun Lovin' Criminals. Spending nearly four years in the UK Albums Chart, it's packed with instant classics such as 'The Fun Lovin' Criminal', 'King of New York', an inspired cover of the Hal David/John Barry Bond movie theme 'We Have All the Time in the World', not forgetting the Tarantino-infused smash 'Scooby Snacks'. 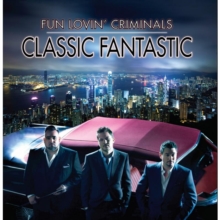 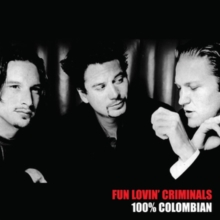 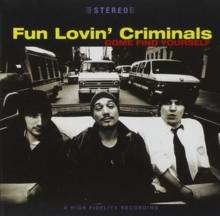 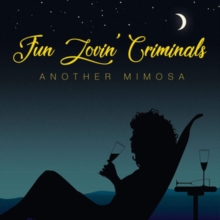