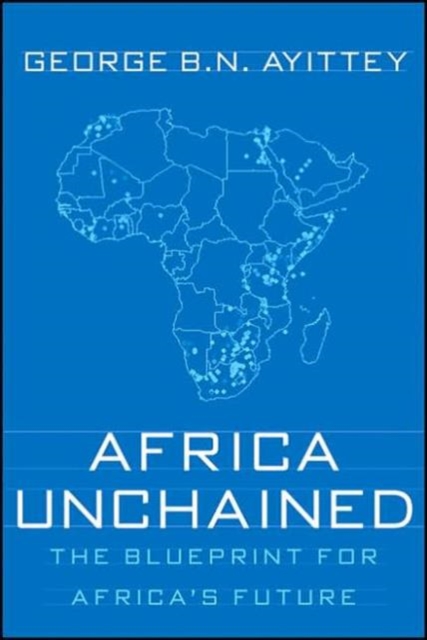 In Africa Unchained , George Ayittey takes a controversial look at Africa's future and makes a number of daring suggestions.

Looking at how Africa can modernize, build, and improve their indigenous institutions which have been castigated by African leaders as 'backward and primitive', Ayittey argues that Africa should build and expand upon these traditions of free markets and free trade.

Asking why the poorest Africans haven't been able to prosper in the Twenty-first-century, Ayittey makes the answer obvious: their economic freedom was snatched from them.

War and conflict replaced peace and the infrastructure crumbled.

In a book that will be pondered over and argued about as much as his previous volumes, Ayittey looks at the possibilities for indigenous structures to revive a troubled continent.