The Elements of Formal Logic Hardback

Originally published in 1965. This is a textbook of modern deductive logic, designed for beginners but leading further into the heart of the subject than most other books of the kind.

The fields covered are the Propositional Calculus, the more elementary parts of the Predicate Calculus, and Syllogistic Logic treated from a modern point of view.

In each of the systems discussed the main emphases are on Decision Procedures and Axiomatisation, and the material is presented with as much formal rigour as is compatible with clarity of exposition.

The techniques used are not only described but given a theoretical justification.

Proofs of Consistency, Completeness and Independence are set out in detail.

The fundamental characteristics of the various systems studies, and their relations to each other are established by meta-logical proofs, which are used freely in all sections of the book.

Exercises are appended to most of the chapters, and answers are provided. 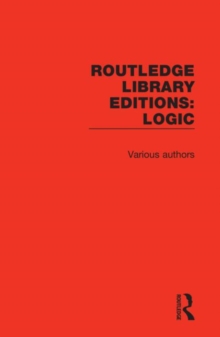 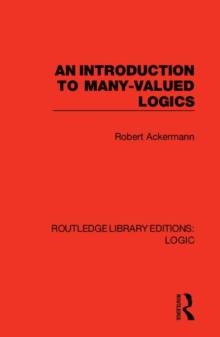 An Introduction to Many-valued Logics 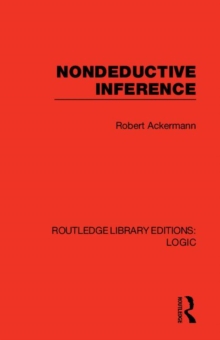 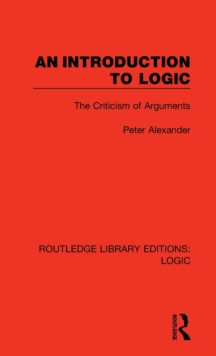 An Introduction to Logic