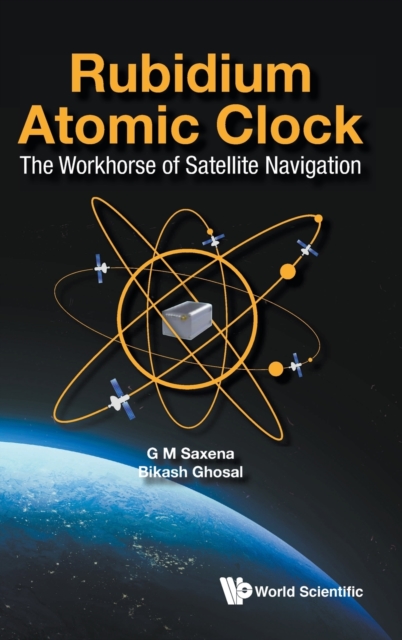 The Rubidium atomic clock (Rb) is the workhorse of the satellite navigation systems of which GPS is now a household name.

With just the tap of a few keys, drivers and navigators all over the world are able to reach their destination effortlessly with high precision.

People are now curious to know what makes this possible.

The reasons are as simple as that they are slim, low in weight, easy to build inexpensively.

They are also used in numerous military applications such as secure communications, electronic warfare, command and control, telemetry and navigation.

Besides, they are used in the measurements of the variation in fine-structure constant, test of relativity, precise spectroscopy and scientific research.This book details the history of time keeping and the chronological development of the Rb atomic clocks, with special focus on the physics Package that accounts for the actual performance of the clock.

Researchers and industrialists will find that producing such clocks is relatively simple and inexpensive. 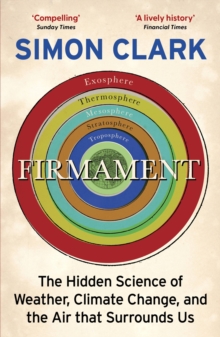 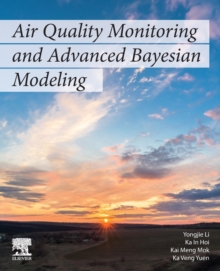 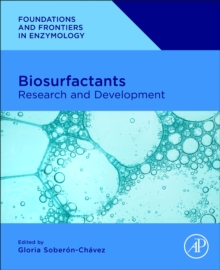 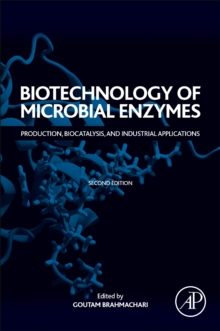