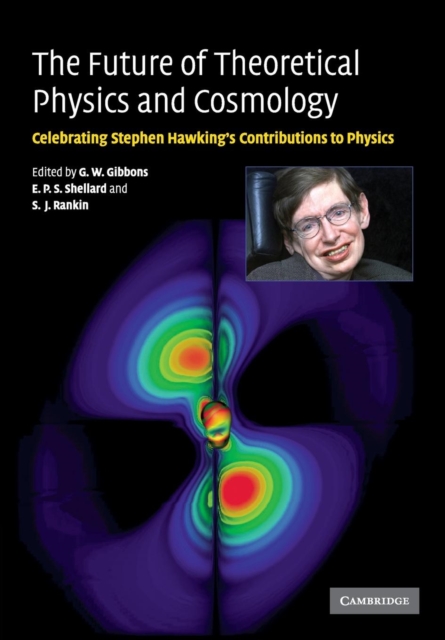 Based on lectures given in honour of Stephen Hawking's sixtieth birthday, this book comprises contributions from some of the world's leading theoretical physicists.

It begins with a section containing chapters by successful scientific popularisers, bringing to life both Hawking's work and other exciting developments in physics.

The book then goes on to provide a critical evaluation of advanced subjects in modern cosmology and theoretical physics.

As well as providing a fascinating overview of the wide variety of subject areas to which Stephen Hawking has contributed, this book represents an important assessment of prospects for the future of fundamental physics and cosmology.