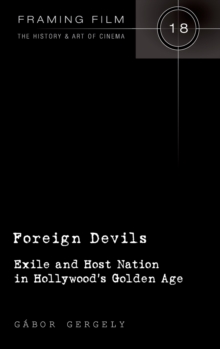 Part of the Framing Film series

Foreign Devils investigates representations of exile in Hollywood cinema from 1930 to 1956 through the films of Peter Lorre, Bela Lugosi, and Conrad Veidt.

This book dispels the assumption that by virtue of its hegemonic, reactionary, and exclusionary modes of representation, otherness is excluded from or only obliquely alluded to in classical Hollywood cinema.

This book contends that Hollywood uses European emigre actors to speak of the experience of exile and the often-futile exilic attempts at integration into the host nation. This original, cross-disciplinary study incorporates a number of research interests in film studies - specifically Hollywood cinema, exile and emigre filmmakers, the Golden Age of the studio system, the Universal Horror cycle, and Poverty Row filmmaking.

Foreign Devils combines the close reading of key texts with a theoretical framework that encompasses body theory and theories of space and nation with historical accounts of immigration to the United States and American concepts of nationhood through the symbolism of blood and death studies. Film studies students and academics, both undergraduate and postgraduate, as well as scholars in other disciplines, and anyone with an interest in Hollywood cinema, Central European culture in the 1930s-1950s, and European emigration to the United States will benefit from reading this book.

Also in the Framing Film series   |  View all 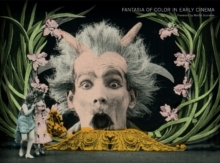 Fantasia of Color in Early Cinema 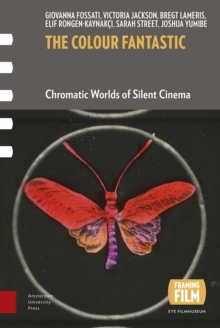 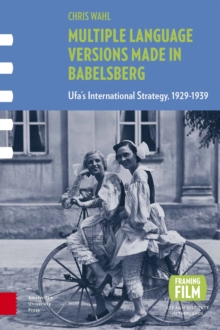 Multiple Language Versions Made in... 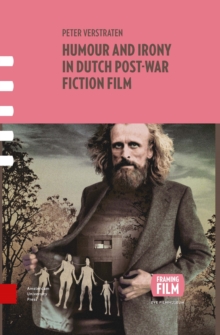 Humour and Irony in Dutch Post-War...