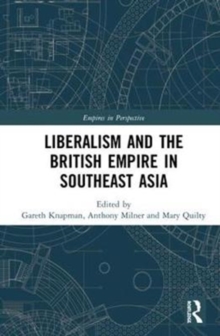 Liberalism and the British Empire in Southeast Asia Hardback

Part of the Empires in Perspective series

This collection of essays collects the leading scholars on British colonial thought in Southeast Asia to consider the question: what was the relationship between liberalism and the British Empire in Southeast Asia?

Many recent studies of British imperialism, and European imperialism more generally, have addressed how the anti-imperialist tradition of Eighteenth century liberalism was increasingly intertwined with the discourses of empire, freedom, race and economics in the nineteenth century.

This collection extends those studies to look at the impact of liberalism on. British colonialism in Southeast Asia and early nineteenth century Southeast Asia we see some of the first attempts at developing multicultural democracies within the colonies, experiments in free trade and attempts to use free trade to prevent war and colonisation.

Also in the Empires in Perspective series   |  View all

The Seven Years' War and Slavery in the...

A History of Italian Colonialism... 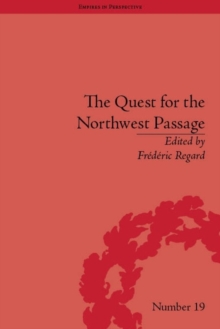 The Quest for the Northwest Passage