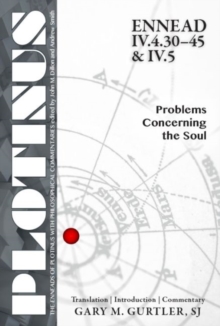 Part of the The Enneads of Plotinus series

Ennead IV.4.30-45 and IV.5 retrieves the unity in this last section of Plotinus' treatise on Problems concerning the Soul.

Combining translation with commentary, Gurtler enhances both the accuracy of the translation and the recovery of Plotinus' often unsuspected originality.

This is especially true for IV.5, where previous translations fail to convey the concise nature of his argument against both the Aristotelian and Platonic theories of vision. Plato and Aristotle each claim that vision depends on the light between the eye and the object, but Plotinus presents evidence that this is not the case and develops a novel theory of light as a second activity that moves from source to object directly, even arguing that color is in the light itself rather than merely a quality of the object.

This theory of vision, in turn, depends on the nature of sympathy developed especially in IV.4.30-45, where Plotinus shows how action at a distance is both possible and necessary for the proper unity in diversity of the sensible cosmos.

Also in the The Enneads of Plotinus series 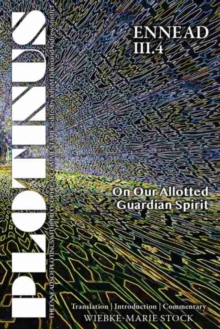 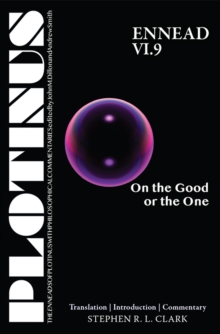 Plotinus Ennead VI.9: On the Good or the One 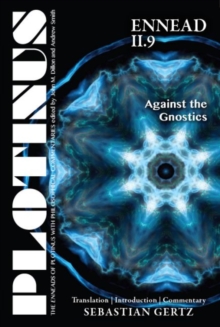 Plotinus Ennead II.9: Against the Gnostics