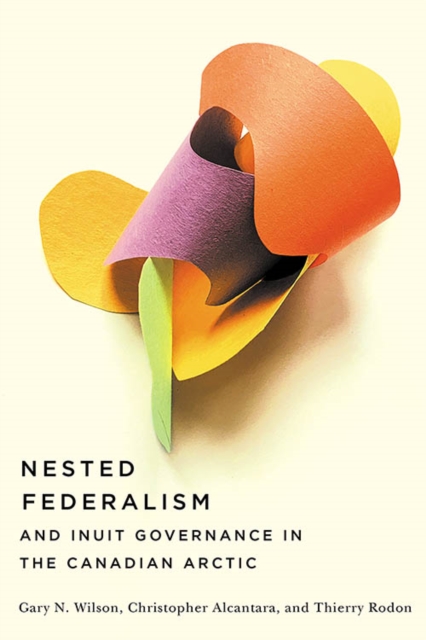 Nested Federalism and Inuit Governance in the Canadian Arctic Hardback

The Canadian federal system was never designed to recognize Indigenous governance, and it has resisted change.

But Indigenous communities have successfully negotiated the creation of self-governing regions.

Most of these are situated within existing units of the Canadian federation, creating forms of nested federalism.

This governance model is transforming Canada as it reformulates the relationship between Indigenous peoples and the state.

Nested Federalism and Inuit Governance in the Canadian Arctic traces the journey toward self-governance in three northern regions: Nunavik, the Inuvialuit Settlement Region, and Nunatsiavut.

This meticulous analysis provides new insight into the evolution and consequences of Indigenous self-government.