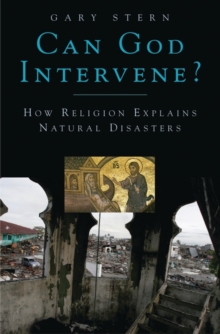 The death and devastation wrought by the tsunami in South Asia, Hurricane Katrina in the Gulf states, the earthquake in Pakistan, the mudslides in the Philippines, the tornadoes in the American Midwest, another earthquake in Indonesia-these are only the most recent acts of God to cause people of faith to question God's role in the physical universe.

If so, why does God not act? If not, is God truly the All-Loving, All-Powerful, and All-Present Being that many religions proclaim?

Grappling with such questions has always been an essential component of religion, and different faiths have arrived at wildly different answers. To explore various religious explanations of the tragedies inflicted by nature, author Gary Stern has interviewed 43 prominent religious leaders across the religious spectrum, among them Rabbi Harold Kushner, author of When Bad Things Happen to Good People; Father Benedict Groeschel, author of Arise from Darkness; The Rev.

F. Thurman, the first American to be ordained a Tibetan Buddhist monk; David Silverman, the national spokesman for American Atheists; and others-rabbis, priests, imams, monks, storefront ministers, itinerant holy people, professors, and chaplains-Jews, Roman Catholics, mainline Protestants, evangelical Christians, Muslims, Hindus, Buddhists, and Atheists-people of belief, and people of nonbelief, too. Stern asked each of them probing questions about what their religion teaches and what their faith professes regarding the presence of tragedy.

Some feel that the forces of nature are simply impersonal, and some believe that God is omniscient but not omnipotent.

Still others profess that God causes suffering in order to test and purify the victims.

Stern, an award-winning religion journalist, has extensive experience in this type of analytical journalism.

The result is a work that probes and challenges real people's beliefs about a subject that, unfortunately, touches everyone's life. 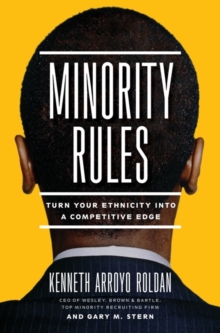