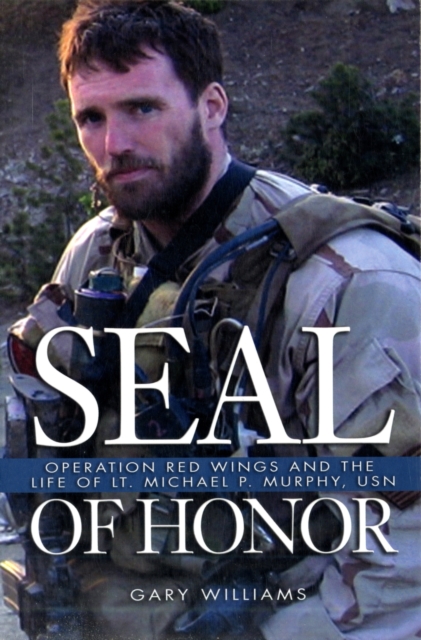 Lt. Michael Patrick Murphy, commander of Navy SEAL Team 10, posthumously received the Congressional Medal of Honor for his heroic actions on 28 June 2005 during a fierce battle with Taliban fighters in the remote mountains of eastern Afghanistan.

The first SEAL to be honoured posthumously, he was also the first recipient of the nation's highest military honour as a result of U.S. involvement in Afghanistan and the first naval officer to earn the medal since the Vietnam War.

SEAL of Honor tells the story of Michael's life, arguing that his heroic action during the deadly firefight with the Taliban revealed his true character and attempting to answer why Michael readily sacrificed his life for his comrades.

Tracing Michael's journey from a seemingly ordinary life on New York's Long Island to that remote mountainside in Afghanistan, SEAL of Honor portrays how he came to the moment of extraordinary heroism that made him the most celebrated Medal of Honor recipient since World War II.

Moreover, the book brings the Afghan war back to the home front, focusing on the tight-knit Murphy family and the devastating effect his death had on them as they watched the story of Operation Red Wings unfold in the news. The book attempts to answer why Michael's service to his country and his comrades was a calling faithfully answered, a duty justly upheld, and a life, while all too short, well lived. About the AuthorGary Williams is a graduate of the University of Dayton with a master's degree in public administration.

He had the full cooperation and support of the Murphy family in writing SEAL of Honor. 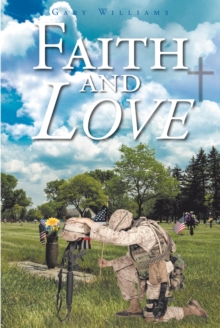 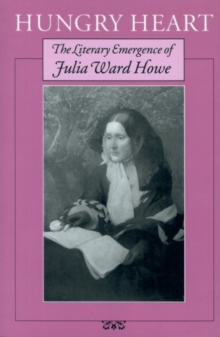 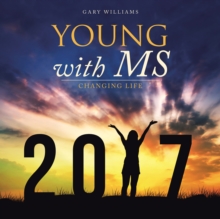 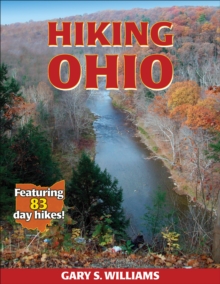