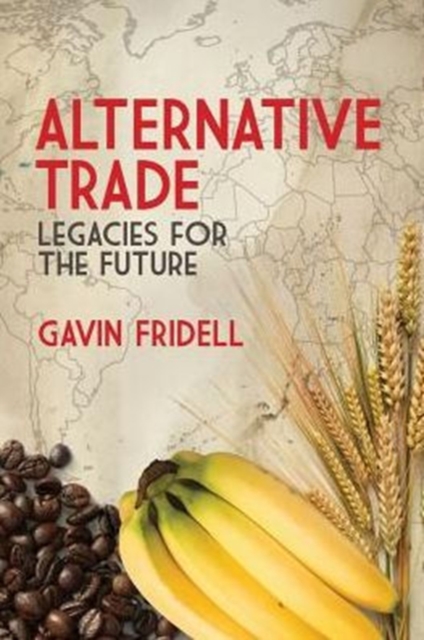 Free trade does not make a significantly positive contribution to a society's well being, nor does real free trade exist.

In Alternative Trade, Gavin Fridell confronts these assumptions through a passionate and rigorous appraisal of alternative trade and its imperfect legacy.

Examining the history of alternative trade models - the International Coffee Agreement, the Canadian Wheat Board and the European-Caribbean banana regime - Fridell exposes the unbridgeable gap between "free trade" proclamations and the lack of actually existing free trade, arguing that the alternative trade models are much more socially efficient than what followed in their wake. Additionally, Fridell places politics, history, social change, class power and violence front-and-centre in his analysis and examines alternative trade within a broader social and historical context to uncover lessons for a more cooperative, socially just world order. 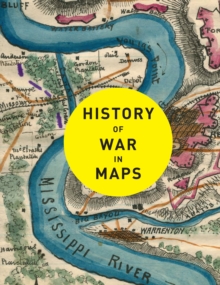 History of War in Maps 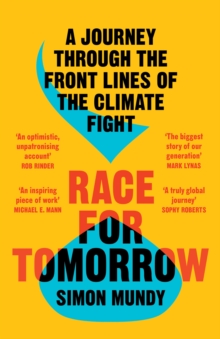 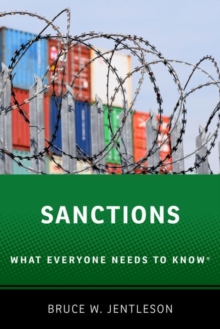 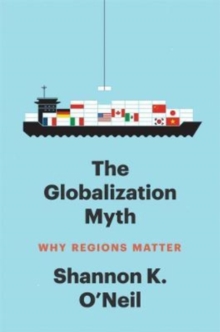