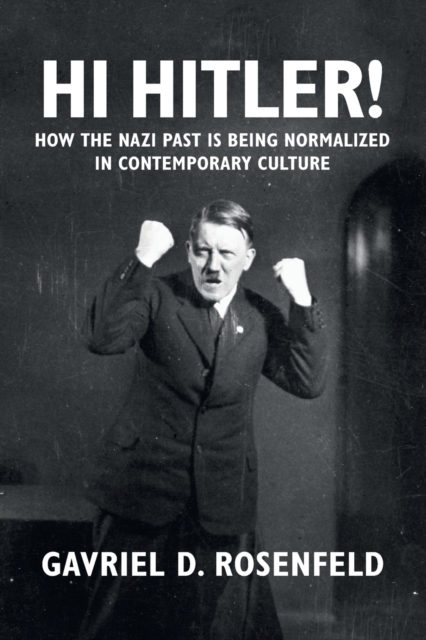 Hi Hitler! : How the Nazi Past Is Being Normalized in Contemporary Culture Paperback / softback

The Third Reich's legacy is in flux. For much of the post-war period, the Nazi era has been viewed moralistically as an exceptional period of history intrinsically different from all others.

Since the turn of the millennium, however, this view has been challenged by a powerful wave of normalization.

Gavriel D. Rosenfeld charts this important international trend by examining the shifting representation of the Nazi past in contemporary western intellectual and cultural life.

Focusing on works of historical scholarship, popular novels, counterfactual histories, feature films, and Internet websites, he identifies notable changes in the depiction of the Second World War, the Holocaust, and the figure of Adolf Hitler himself.

By exploring the origins of these works and assessing the controversies they have sparked in the United States and Europe, Hi Hitler! offers a fascinating and timely analysis of the shifting status of the Nazi past in western memory.