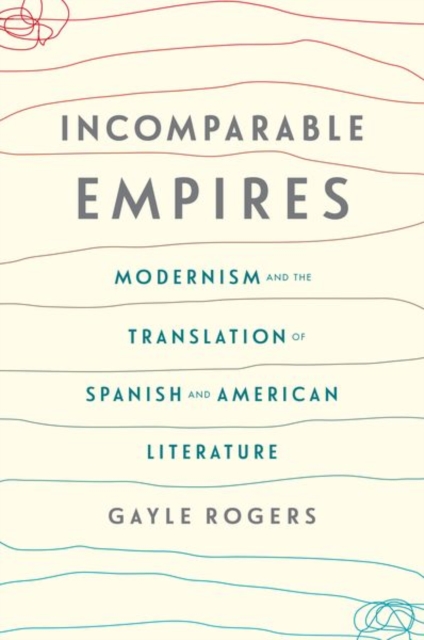 Incomparable Empires : Modernism and the Translation of Spanish and American Literature Hardback

Part of the Modernist Latitudes series

The Spanish-American War of 1898 seems to mark a turning point in both geopolitical and literary histories.

The victorious American empire ascended and began its cultural domination of the globe in the twentieth century, while the once-mighty Spanish empire declined and became a minor state in the world republic of letters.

But what if this narrative relies on several faulty assumptions, and what if key modernist figures in both America and Spain radically rewrote these histories at a foundational moment of modern literary studies? Following networks of American and Spanish writers, translators, and movements, Gayle Rogers uncovers the arguments that forged the politics and aesthetics of modernism.

He revisits the role of empire-from its institutions to its cognitive effects-in shaping a nation's literature and culture.

Ranging from universities to comparative practices, from Ezra Pound's failed ambitions as a Hispanist to Juan Ramon Jimenez's multilingual maps of modernismo, Rogers illuminates modernists' profound engagements with the formative dynamics of exceptionalist American and Spanish literary studies. He reads the provocative, often counterintuitive arguments of John Dos Passos, who held that "American literature" could only flourish if the expanding U.S. empire collapsed like Spain's did. And he also details both a controversial theorization of a Harlem-Havana-Madrid nexus for black modernist writing and Ernest Hemingway's unorthodox development of a version of cubist Spanglish in For Whom the Bell Tolls.

Bringing together revisionary literary historiography and rich textual analyses, Rogers offers a striking account of why foreign literatures mattered so much to two dramatically changing countries at a pivotal moment in history. 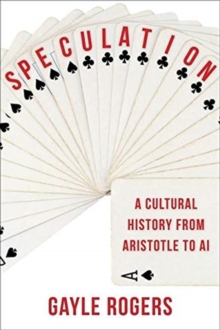 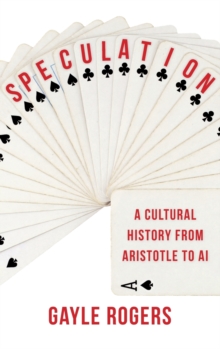 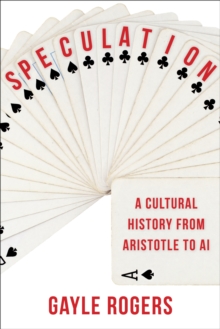 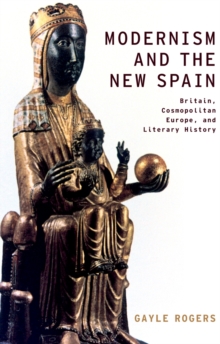 Modernism and the New Spain

Also in the Modernist Latitudes series 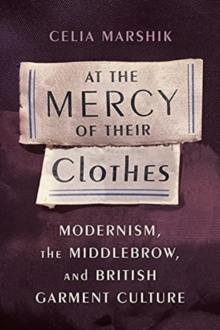 At the Mercy of Their Clothes 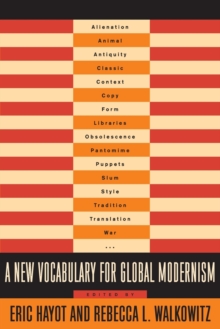 A New Vocabulary for Global Modernism 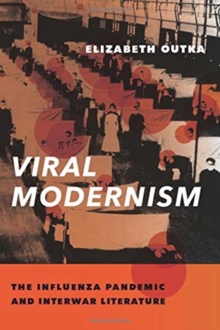 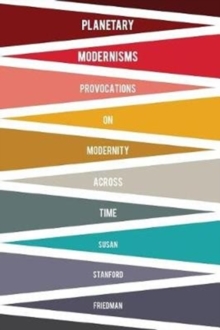