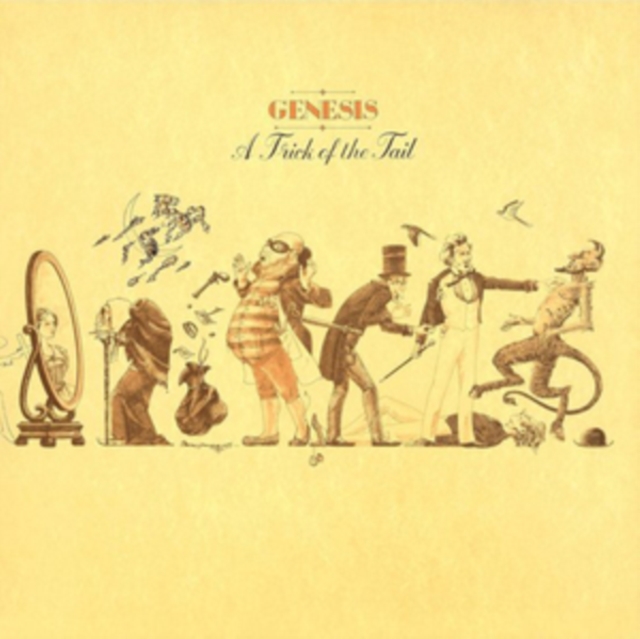 A Trick of the Tail CD / Album

The seventh studio album by the English progressive rock band, originally released in February 1976. Following Peter Gabriel's decision to leave the band, the remaining members wanted to carry on and show they could still write and record successful material. The group wrote and rehearsed new songs during mid-1975, and listened to numerous audition tapes for a replacement frontman. They entered Trident Studios in October with producer David Hentschel to record the album without a definitive idea of who was going to perform lead vocals. After the search for a singer proved unfruitful, Collins was persuaded to sing 'Squonk', and the performance was so strong, he sang lead on the rest of the album. 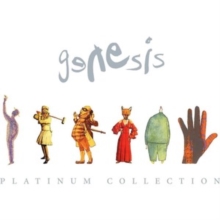 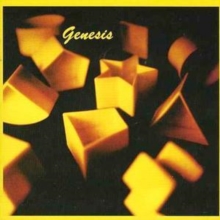 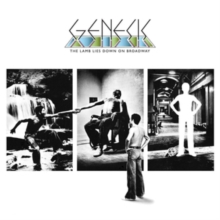 The Lamb Lies Down On Broadway 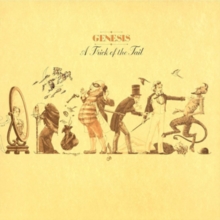 A Trick of the Tail