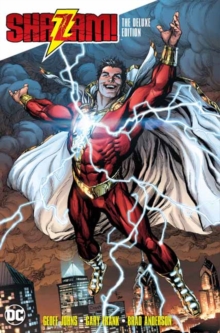 Bouncing from foster home to foster home, Billy is brash, but ready to try adjusting to his new life, new school, and new family--and his new superhuman powers?

After the magical wizard, Shazam at the Rock of Eternity, imbues Billy with powers beyond his wildest imagination, he becomes the hero we know as SHAZAM!

As Earth's Mightiest Mortal, Billy might have finally found his destiny! But with both heroes and villains trying to recruit him, Billy will have to decide if he wants to use his new powers for good or evil...and he'll have to do it quick! Collecting the incredible origin story penned and illustrated by comics legends Geoff Johns and Gary Frank, this Deluxe Edition is packed with stunning art and action-packed stories from start to finish! Collects Justice League #0, Justice League #8-11, Justice League #14-16, Justice League #18-21 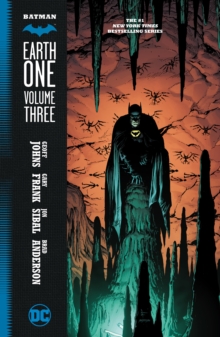 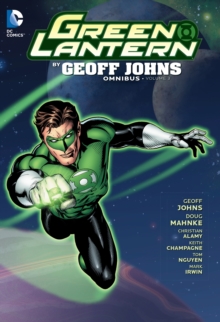 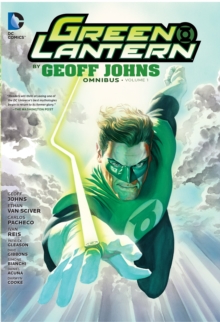 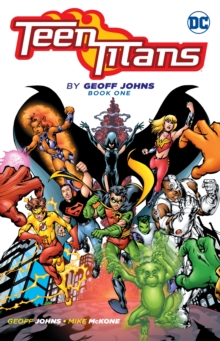