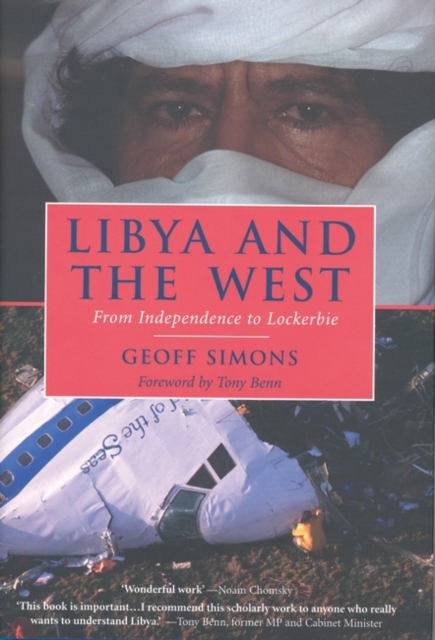 Libya and the West : From Independence to Lockerbie Hardback

After his successful coup d'etat in 1969, the young and brash Colonel Muammar Qadhafi broke many of Libya's residual colonial links, but at a huge cost - a new authoritarianism which became increasingly repressive as the country was condemned to pariah status by an America exasperated with Libya's radicalism and apparent links to terrorist groups.

The final irony, as Libya now seeks to carve a fresh path in the 21st century, is that the most dramatic episode in the country's recent history - the accusation that it masterminded the Lockerbie tragedy - has provided a way for Libya to achieve at least some rehabilitation within the international community, by acceding to the trial of two of its citizens and appearing to tolerate (albeit under protest) the guilty verdict on one.

This text describes the principal events which have shaped contemporary Libya.

It reviews Libya's independence process, its territorial disputes with neighbours, the many abuses of human rights perpetrated by the Qadhafi regime, state terrorism and the US manipulation of the United Nations in its confrontation with Libya.

Published in association with the Centre for Libyan Studies, Oxford.