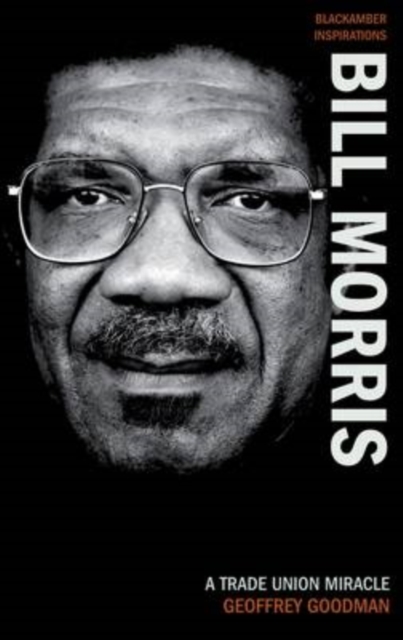 When, in 1991, he became general secretary of the Transport and General Workers Union - then the largest trade union in the country - it marked a huge break in the culture of British working class attitudes towards racial discrimination.

He was as he says in his book, 'always a first' in this respect.

This is the story of his rise to the top of British public life after arriving in Birmingham in the mid 1950s, aged 16, to join his mother who had come to England a short time earlier.

Bill Morris was born and brought up in a small rural village about sixty miles from the Jamaican capital, Kingston.

As a child his overwhelming ambition was to become a professional cricketer and play for the West Indies; he has had to put up with what he regards as the lesser honour of sitting on the England and Wales Cricket Board at Lords.

His story is a fascinating account of a unique rise from the shop floor to national status.