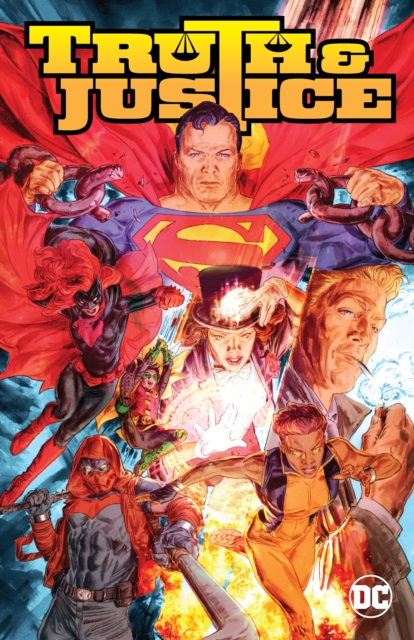 This series explores the length and breadth of DC s rich character history, showcasing the heart and spirit of the wide-ranging characters featured across DC s Multiverse including Vixen, Superman and John Constantine.

Vixen teams up with Dr. Mist and Impala of the Global Guardians to face down an ancient deity that s taken over the body of a scientist investigating powerful magical artifacts.

She will need to dig deep and use all the abilities in the animal kingdom to face down this powerful primeval threat!

Prisoners around Metropolis are waking up in their old homes, unaware of how they got there and being accused of escaping from Stryker s Island.

Superman will need to use all his powers, and his journalistic skills, if he s going to save the prisoners and get them properly exonerated!

What kind of man is John Constantine? Mage, con man, and a few other choice descriptors not fit to print but sometimes, he tries to be a good guy.

When he tries to stop a young teenager from getting in deep with Papa Midnite, he is faced not just with the past as he d like to remember it, but with exactly the kind of wizard he really is. 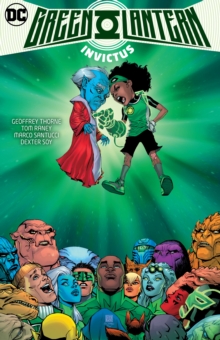 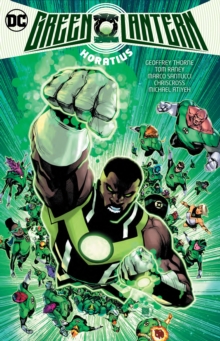 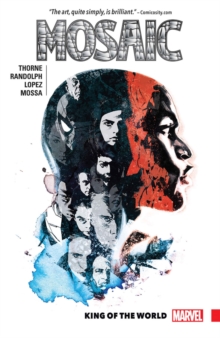 Mosaic Vol. 1: King Of The World 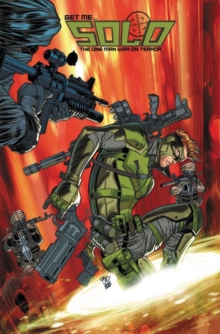