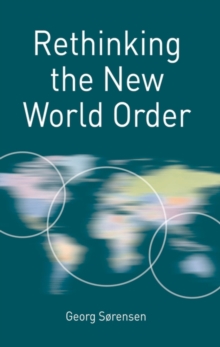 The end of the Cold War gave rise to much talk of a 'new' global order and debate about just how new or orderly it was and would be.

Attempts to analyse the nature of this order have been many and various.

This important new text assesses the main approaches and offers its own analysis arguing that, while chaos and raw anarchy are not on the cards, each of the major domains of power - security, economics, institutions and values - contains elements of potentially major instability.

Interstate war may be receding, but there are no simple solutions to comprehensive violent conflict inside fragile states, and the non-democratic great powers continue to have major regional ambitions.

There is a global liberal market economy, but it is increasingly unequal and its financial infrastructure remains fragile and crisis-prone.

There is a comprehensive set of international institutions but they are rather weak and in need of reform.

Liberal values are nominally endorsed by most states but they are in internal conflict and make up no firm basis for a stable world order.

Finally, world order is threatened from within because the social compacts, political infrastructures, and national economic capacities of many states will decline.

This will have negative consequences for the willingness to bring about effective global governance.

The result may be a destructive dynamic which might take us towards a Hobbesian world in ways which Hobbes himself had never imagined.

Also by Georg Sorensen   |  View all 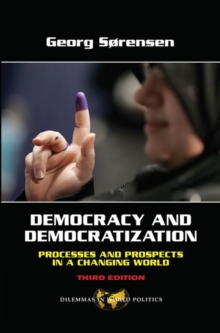 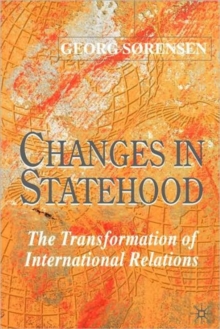 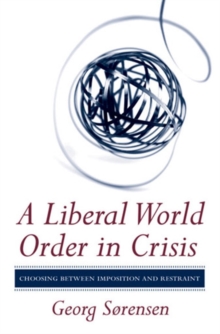 A Liberal World Order in Crisis 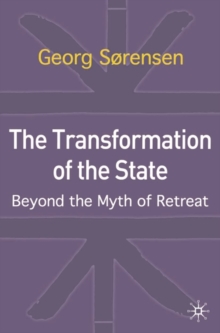 The Transformation of the State

Also in the Rethinking World Politics series   |  View all 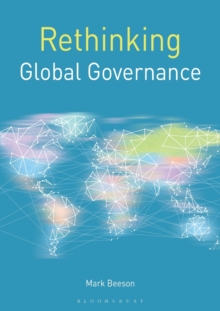 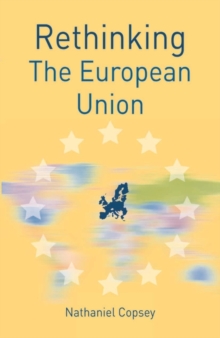 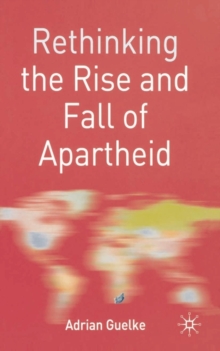 Rethinking the Rise and Fall of... 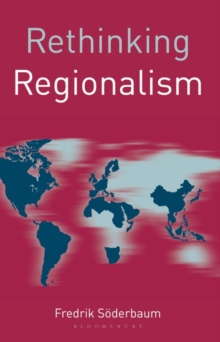