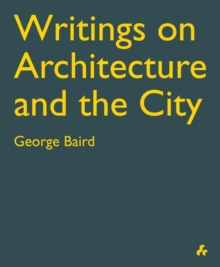 Writings on Architecture and the City Paperback / softback

Writings on Architecture is an anthology of texts by George Baird, focusing on his on-going interest in planning and the built environment, something which is particularly manifest in his attention to the city of Toronto, where he is active in architecture, urban design and heritage preservation.After graduating from the University of Toronto in 1962, and then from University College, London, England, Baird went on to teach architectural theory and design at the Royal College of Art, and the Architectural Association School of Architecture in London, returning to Toronto in 1967.

There, he founded his architectural practice, and joined the faculty of architecture at the University of Toronto and the faculty of the Graduate School of Design at Harvard University, where he was the G Ware Travelstead Professor of Architecture, and Director of the M Arch I and M Arch II Programs.

From 2005 to 2009 Baird was Dean of the Faculty of Architecture, Landscape, and Design at the University of Toronto.A principal author of the pioneering 1974 urban design study Onbuildingdowntown, he is the author/editor of numerous books, including Meaning in Architecture (with Charles Jencks), 1968; Alvar Aalto, 1969; The Space of Appearance, 1995; and Queues, Rendezvous, Riots (with Mark Lewis), 1995. The book includes an introductory essay by Louis Martin and is essential reading for those interested in architecture, architectural history and theory, urbanism and the built environment.

Also by George Baird   |  View all 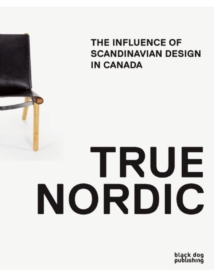 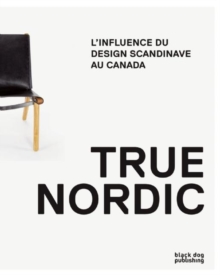 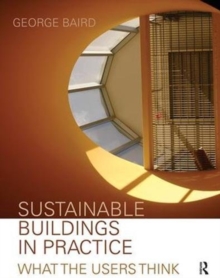 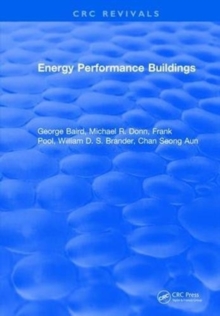