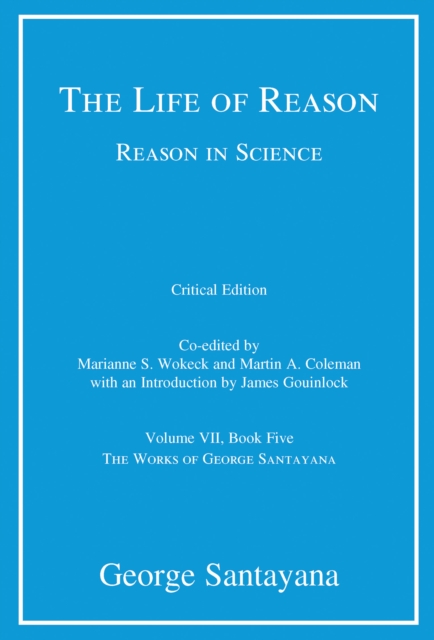 The Life of Reason or The Phases of Human Progress : Reason in Science, Volume VII, Book Five Volume 7 Hardback

Part of the Works of George Santayana series

Acknowledging the natural material bases of human life, Santayana traces the development of the human capacity for appreciating and cultivating ideals.

It is a capacity he exhibits as he articulates a continuity running through animal impulse, practical intelligence, and ideal harmony in reason, society, art, religion, and science.

The work is an exquisitely rendered vision of human life lived sanely. In this fifth book, Santayana concludes his monumental work with a defense of science and a critique of major rivals to the cognitive ascendancy of science.

Indeed, Santayana writes that science crowns the "whole life of Reason." He finds two kinds of science, physics and dialectic; considers the role of history; examines the mechanisms of nature; defends scientific psychology; discusses pre-rational morality, rational ethics, and post-rational morality; and argues that science contains all trustworthy knowledge. This Critical Edition, volume VII of The Works of George Santayana, includes notes, textual commentary, lists of variants and emendations, an index, and other tools useful to Santayana scholars.

The other four books of the volume are Reason in Common Sense, Reason in Society, Reason in Religion, and Reason in Art.

Also in the Works of George Santayana series 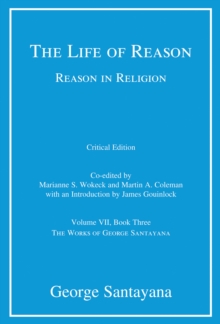 The Life of Reason or The Phases of Human Progress 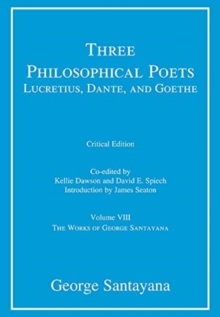 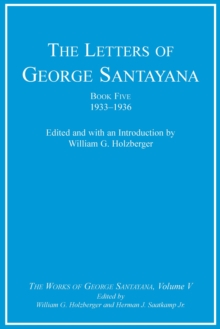 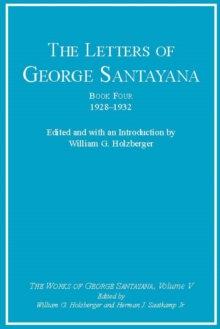