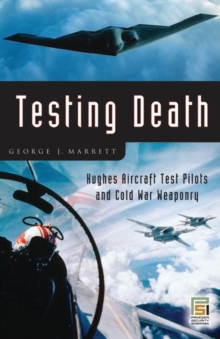 In 1969, after his return from Vietnam, George Marrett took a job as a test pilot at Hughes Aircraft.

For twenty years, he tested the most sophisticated airborne radar and missiles ever designed for advanced Navy and Air Force aircraft.

Marrett's masterful command of storytelling puts the reader in the cockpit during the F-15, F-16, and F-18 weapons systems flyoff, as well as during the firing of a Mach 3 Phoenix missile from an F-14A Tomcat at a Soviet MiG Foxbat target.

In addition to the weaponry, Marrett relives stories of espionage, deadly crashes, and the development of the B-2 Spirit stealth bomber radar.

He combines the thrill of test flying with the pathos, humor, and tragedy that is the everyday life of a test pilot, showing how the Cold War was actually won in the skies above Southern California. The background to Marrett's tale is the story of Hughes Aircraft.

While Howard Hughes's huge and unwieldy Spruce Goose never made it into World War II, the Radio Department he started grew to become the electronics giant Hughes Aircraft Company.

By the 1950s, Hughes Aircraft built airborne radar and missiles for all of the Air Force interceptors stationed on the East and West Coasts and along the border with Canada to defend the United States from Soviet bombers.

In the years that followed, the company built airborne radar for the Navy F-14A Tomcat, the Air Force F-15A Eagle, the Navy F-18A Hornet and the B-2 stealth bomber.

These advanced electronic weapons were developed and fielded during President Reagan's massive buildup of military might.

Even though Hughes himself did not live to see the Berlin Wall fall in 1989, the company he built made an essential contribution to the collapse of communism. 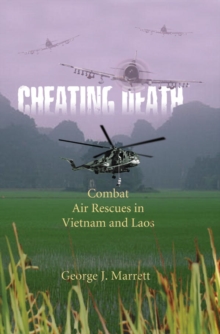 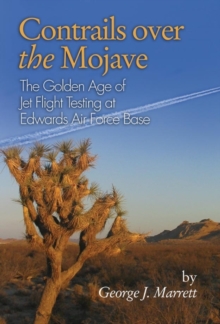 Contrails over the Mojave 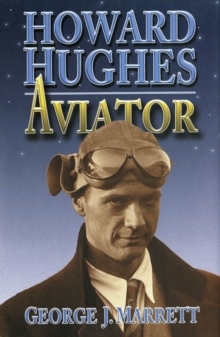