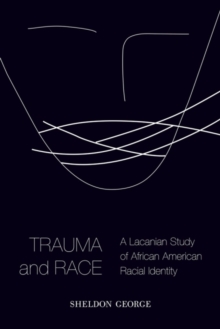 African American identity is racialized. And this racialized identity has animated and shaped political resistance to racism.

Hidden, though, are the psychological implications of rooting identity in race, especially because American history is inseparable from the trauma of slavery.

In Trauma and Race author Sheldon George begins with the fact that African American racial identity is shaped by factors both historical and psychical.

Employing the work of Jacques Lacan, George demonstrates how slavery is a psychic event repeated through the agencies of racism and inscribed in racial identity itself.

A History of the Town of Northfield, Massachusetts, for 150 Years

A History of Deerfield, Massachusetts 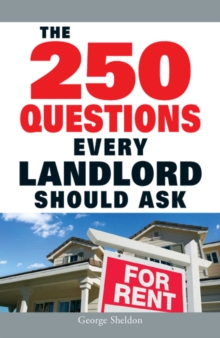 The 250 Questions Every Landlord Should Ask 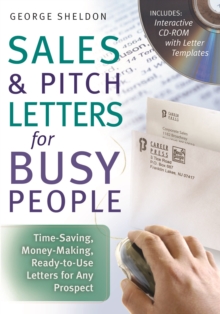