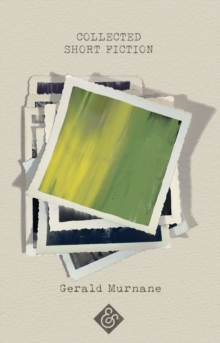 Originally published between 1985 and 2012, these stories offer an enthralling introduction to the work of one of contemporary fiction's greatest magicians, and a map of Gerald Murnane's evolution as a writer.

Spare, transparent and profane, This career-spanning volume ranges from 'Finger Web', a fractal tale of the scars of war and the roots of misogyny, to 'Land Deal', which imagines Australia's colonisation and the ultimate vengeance of its indigenous people as a series of nested dreams, to 'The Interior of Gaaldine', a story which finds its anxious protagonist stranded beyond the limits of fiction itself, and which points the way toward Murnane's later works, from Barley Patch to Border Districts. With potent style and determined vision, Murnane creates sensitive portraits of intimate relationships - with parents, uncles and aunts, and particularly children - and probes each situation for anxiety and embarrassment, shame or delight.

Murnane treats emotions and thoughts as he does minor objects: he shines light through them and makes them new, remaking the vessel of literature as he goes.

Also by Gerald Murnane   |  View all 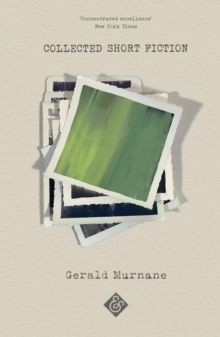 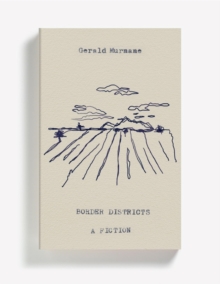