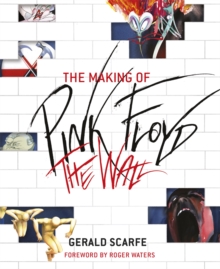 The Making of Pink Floyd The Wall Paperback / softback

Pink Floyd's THE WALL is one of the most iconic and imaginative albums in the history of rock music, endlessly discussed and dissected.

It is loosely based on the life and experiences of Roger Waters and the stage performances and film were created in close collaboration with Gerald Scarfe.

Scarfe and Waters worked together on the new version of the stage show.

Gerald retains all the imagery and from this massive archive the book includes hundreds of photographs of the creation, staging and filming of The Wall as well as the live stage performances.

In addition, Roger Waters allowed us to reproduce all the interviews and texts associated with the production of the album, the stage performances and the film.

This is the authorised, definitive book of THE WALL.

Also by Gerald Scarfe   |  View all 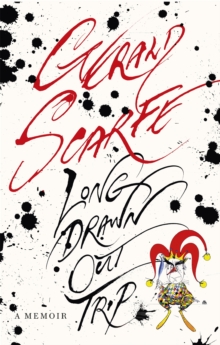 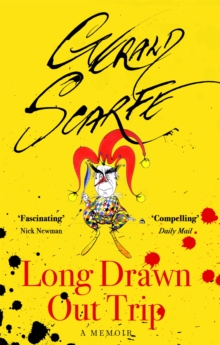 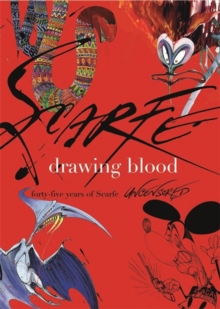 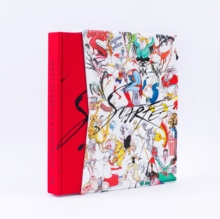