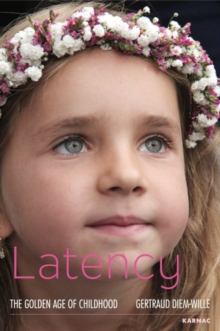 Latency: The Golden Age of Childhood concerns the child's emotional and cognitive development during the period of latency.

It constitutes a bridge between the first stormy years of child development and adolescence.

The conflicts and libidinous wishes of early childhood are relegated to the background and become latent: in general, an emotional and physical stabilization occurs.

The child is attempting to find its place in the world.

Accordingly, its primary interest is no longer in itself or its parents, but in the outside world.

This is particularly manifested in forms of play typical for this age range, strongly influenced by imitation of the adult world and reality-oriented.

At the same time, the body is explored (and its awareness is strengthened through numerous games involving movement, skill and competition).

In all societies, this period is when school begins. The latency development includes new physical and intellectual capabilities as well as the development of new ways to deal with problems of social hierarchy; gradually, tolerance of tensions and a stabilization of identity are developed as well.

Also by Gertraud Diem-Wille   |  View all 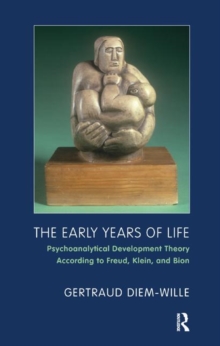 The Early Years of Life 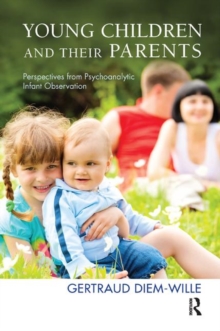 Young Children and their Parents