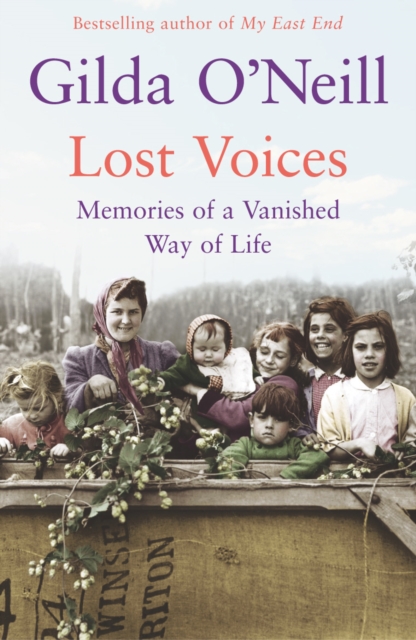 In the 1940s, nearly a quarter of a million East Londoners decamped annually for the hopfields of Kent.

Most of the pickers were women, who would take their children and other dependent relatives to stay in the hoppers' huts on the farms. This book records the memories of some of them, in their own lively words.

Funny, nostalgic and ironic by turns, they tell of hopping as 'a break from him', an escape from the chesty London smog, respite from the bombs of war, as well as a source of income - and the nearest thing to a holiday that adults or children were likely to get.

It was a time of hard graft, of laughter and companionship and long evenings around the faggot fire.

In the memories of those who were there, it was a time when the sun always shone ... Gilda O'Neill was herself a hop picker as a girl. In this vivid book she not only pays tribute to the creative genius of the working class of London's East End, but examines the role of memory and oral history in our understanding of the past. 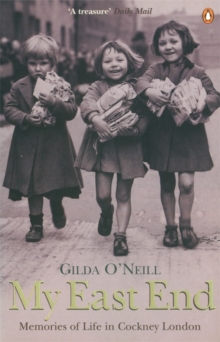 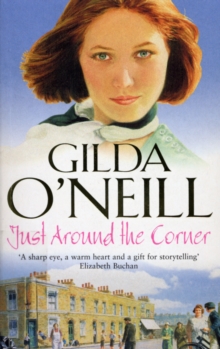 Just Around The Corner 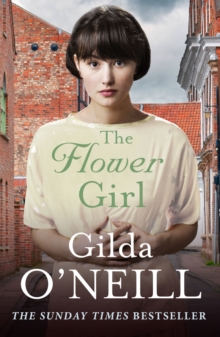 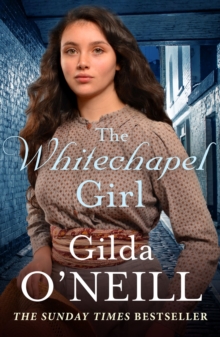